On April 20, 2011, Cancun real estate passed an important landmark – the 41st anniversary of the creation of the city. For 41 years, the city has offered Mexico retirement living at its finest, and on April 20th, many people converged to celebrate the warm weather, relaxation and taste of everything Mexican which this city has given its visitors and residents.

The celebration reflected the nature of this beachfront community; it was a gathering of many people from different cultures, dominated by North Americans. Since its creation, this magical destination on the Caribbean has been considered to be one of the most important places in Mexico and beyond, where tourists and retirees can find a taste of everything important to Mexico; flavor, color, culture, landscapes, nature, beautiful wide beaches, and warm weather.

The celebration touched on the fact that the city's Mexican population has come together from all 32 states of Mexico, offering those celebrating a variety of Mexico's rich cultural traditions. Many retirees have chosen Mexico for the same reasons.

While Cancun is best known for its excellent options in Mexico beachfront for sale – especially the condos in the famous "Hotel Zone" overlooking what many consider to be the most beautiful beaches in the world – retirees find many more benefits to living in this community. In addition to the contact not only a variety of Mexico's cultural traditions, but items from around the world, such as oriental gourmet dining, American and Canadian retirees find comfort in living with all modern conveniences at hand. During the past 41 years, Cancun has come to offer everything from world-class golf courses and marina complexes, to movie theaters and shopping malls – not to mention excellent hospitals and health care.

Another aspect of Cancun which retirees appreciate, and was celebrated at the anniversary, is the fact that Cancun is not only offers cosmopolitan flair and cultural diversity, but also a tireless concern for nature and the environment. The surrounding jungles allow retirees the pleasure of swimming or snorkeling the natural pools called cenotes, and the Mexican Caribbean coast is home to the world's second largest coral reef.

This combination of features has attracted a large expat community. The city of Cancun itself was home to almost 11,000 expats from around the would, including a majority of North Americans, and a followed by Italians.

As Cancun celebrates 41 years, they are celebrating much more than being the leading tourist destination of this part of the world; they celebrating the fact that from scratch, they have created one of the world's leading retirement and expat communities. 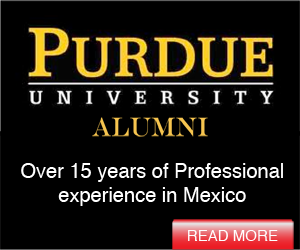 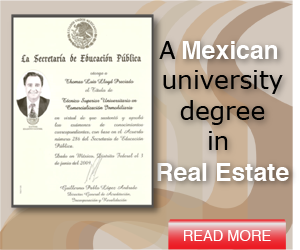