You are here: Home / Living in Mexico / Mexico Economy / How would a change to NAFTA affect Mexico Real Estate? 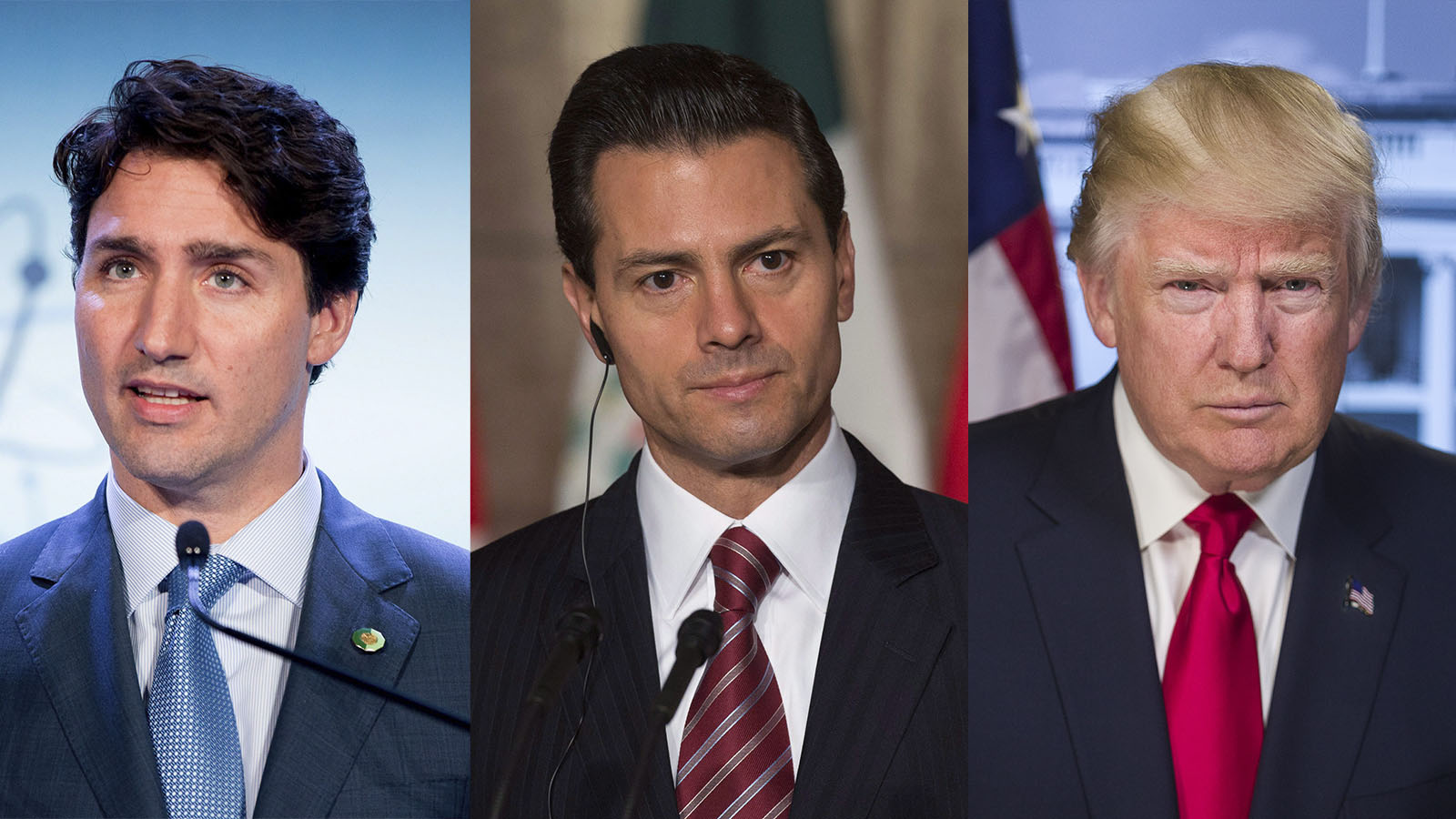 It’s been all over the news: President Trump has told the leaders of Mexico and Canada that the United States would not pull out of the North American Free Trade Act (NAFTA) agreement immediately. Mr. Trump also said that he would start the process to renegotiate the trade act to more of his liking. He believes that restructuring the agreement would strengthen the ties between the three countries. However, he has expressed that his interest lies more towards America’s manufacturing industry.

The above proposals will involve several bureaucratic processes that will most likely end up somewhere between what is in place currently, and the United States completely pulling out of the agreement. There are some concerns coming from private businesses that real estate sales coming from Mexico’s neighboring countries will fall off. Here is a prospective analysis, unofficial of course, regarding the NAFTA situation from an investment point of view. 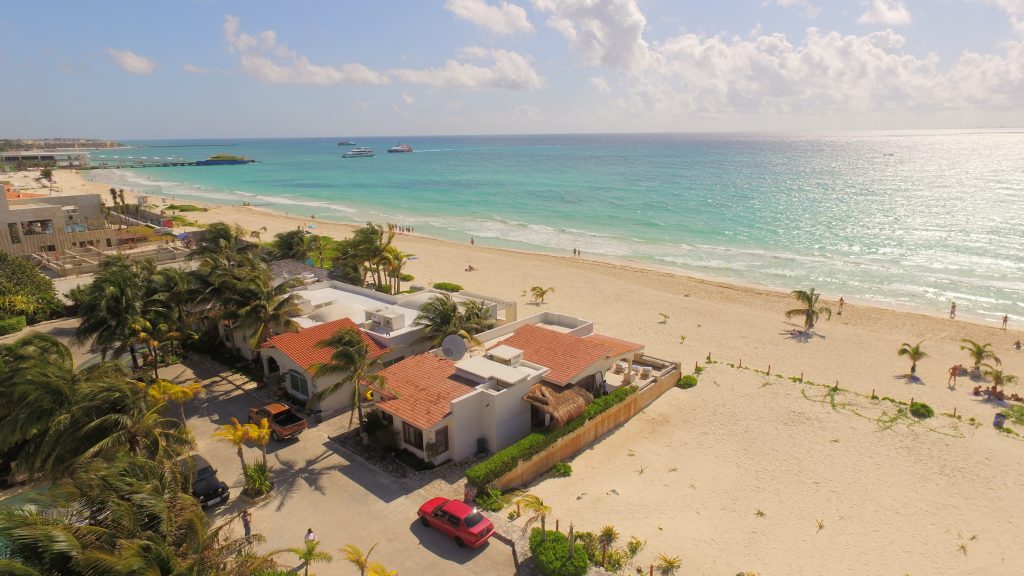 Let’s look at the monetary exchange if a restructure comes about. The guesstimation is that the US dollar will be very favorable towards the Mexican peso. This, in turn, gives better buying power to the Americans who seek to have property in Mexico. This should actually stimulate sales in Mexico from people who have been on the fence waiting for the right moment to purchase.

Another big advantage that will overshadow the NAFTA issue is the lower cost of living in Mexico.
Having a home to live after retiring will ease the budget worries and constraints that come with retirement. With the United States’ ever increasing inflation, people on fixed incomes have to lower their standards of living. In Mexico, the cost of living rarely changes and if it does, it is minimal compared to the U.S. If we live longer than anticipated, our retirement funds will survive the extended expectancy.

The baby boomer generation (DOB 1946 to 1964) was one of the largest contributing population growths according to America’s general census. With this in mind, their purchasing habits will last well through to the year 2035 and possibly longer. This gives other generations time to gear up and step into the boomers’ footsteps. The investments made in Mexico in the following years will be passed on to children and grandchildren who will inherit and potentially upgrade the properties. This is pretty safe to assume as trends seem to be going that way.

Americans’ second nature is to always be looking for foreign investments. With Mexico being just a hop, skip and jump away, its appealing climate and diverse culture, it would attract the most curious investor. 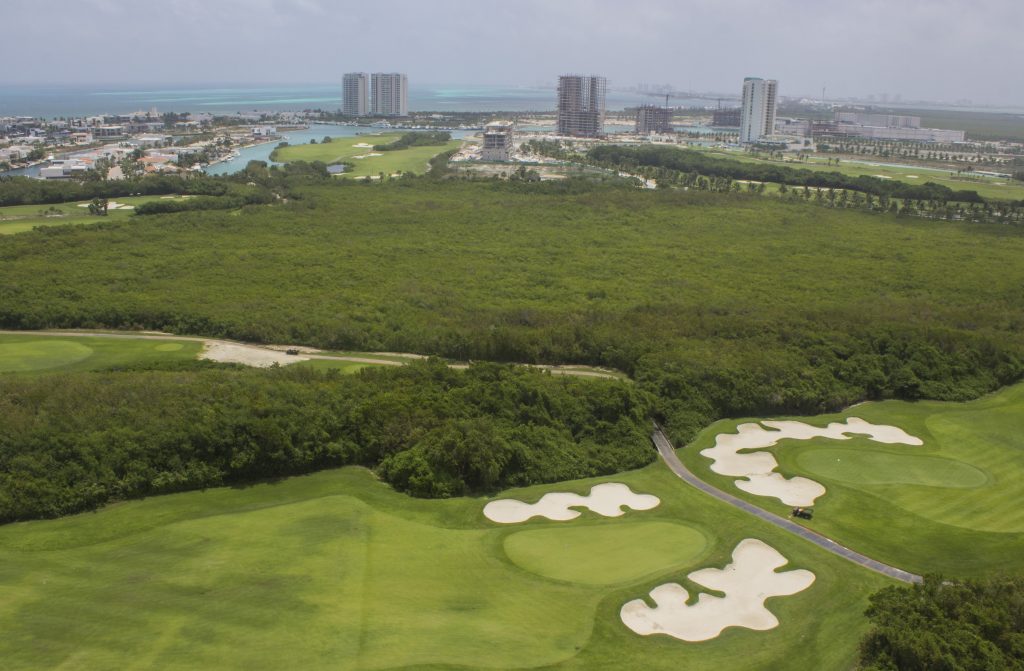 Do I think an adjustment to the NAFTA Agreement would affect the real estate market to our south? It might create a brief hesitation but will be short lived and business as usual will prevail.

At TOP Mexico Real Estate…. We Make it Happen!