You are here: Home / Infrastructure News / Cancun – Palenque Fast Train to Being Construction in 2019 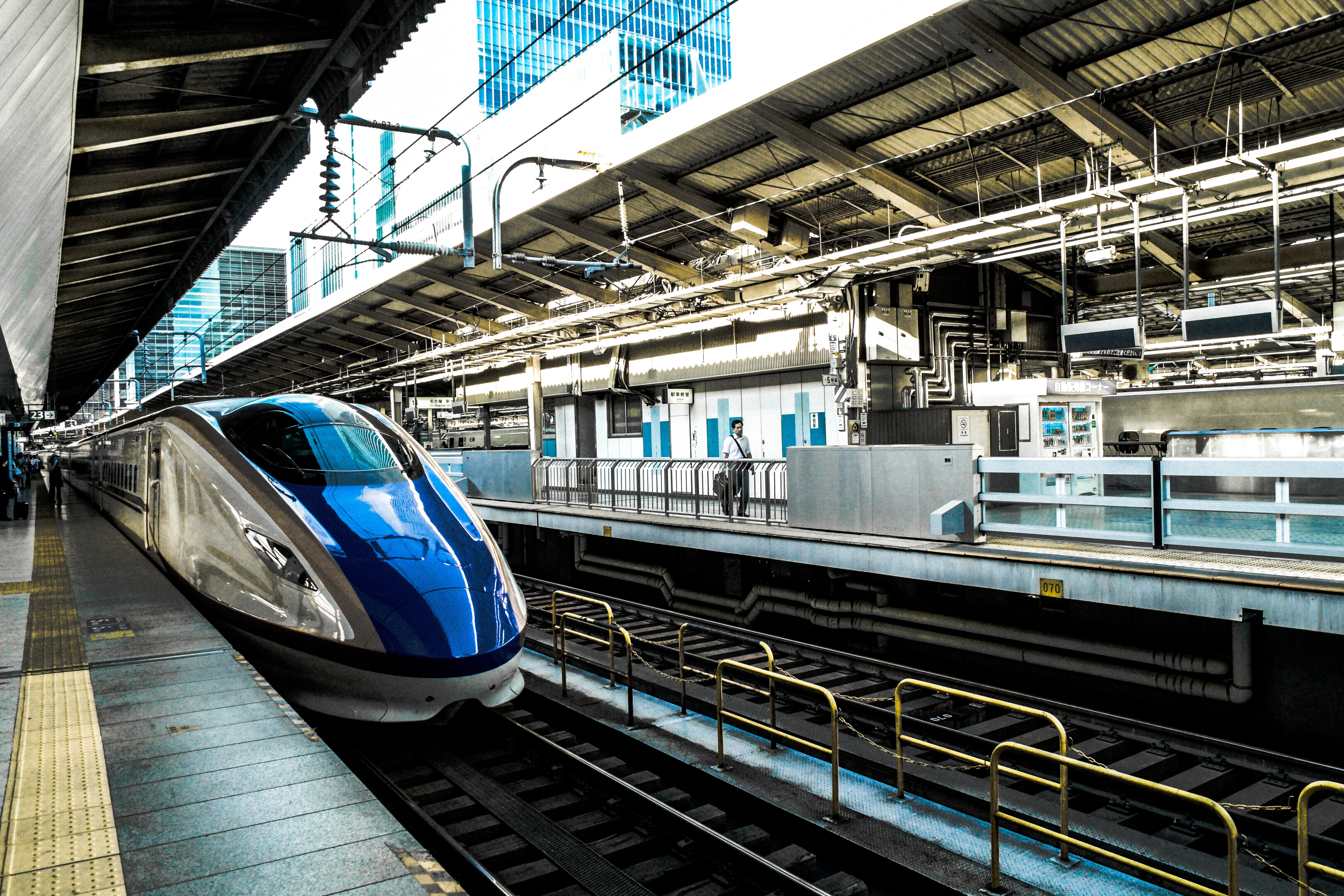 The Mexican people, as well as the millions of tourists who flock to the region, are eagerly awaiting the arrival of a much-needed Cancun – Palenque fast train rail system. Jose Luis Pech Varguez, Quintana Roo’s newly elected senator, announced that his proposal for a high-speed train was put into motion by President elect Andres Manuel Lopez Obrador, who will be sworn into Presidency in December of the present year. The 100-billion pesos (5.23 billion USD) mass transit project will connect many of the Yucatan Peninsula’s archeological areas that reside throughout the vast region. 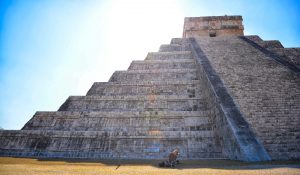 Workers will begin construction in 2019 and will take approximately six years to complete the project. Once completed, it will bring overwhelming number of tourists from the north to the south. One of the more important reasons to shift tourism north is to introduce the cultural beginnings of the Mayan civilization. There are many archeological sites that are rarely visited because of either the lack of transportation and/or knowledge of their existence.

The Cancun – Palenque highspeed train will have a terminal in the popular vacation haven of Cancun. From there, it will stop at several points ending its trajectory in Palenque. Pech said the rail line will include stops at already-popular destinations such as Playa del Carmen and Tulum. It will also include stops in Bacalar-Xcabal, Xpujil, Calakmul, Becan and, of course, Palenque. These historical sites will offer a look into Mexico’s past while helping the communities bring in much needed economic growth via tourism dollars. 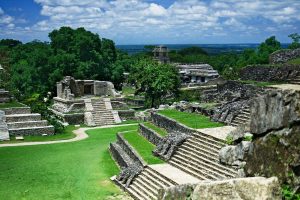 Rogelio Ramirez de la O will be in charge of the National Fund of Tourism. He stated that there will most likely be some changes, but for the most part the original draft will stay as planned. According to Senator Pech Varguez, the first stage of the Cancun – Palenque fast train construction will take two years due to some legalities. Aerial, elevated tracks will run along the Federal Highway and the Ejido communal agricultural areas. The other scheduled stages will be an ongoing development as the project progresses.

The Cancun – Palenque fast train will clip along at 130 kilometers, or approximately 81 miles, per hour. Currently, the train will be solely for tourists and commuters. Authorities have not yet discussed plans for the rail system to carry cargo. Whatever is decided will be a step in the right direction for Mexico. Mass transportation is an eco-friendly, inexpensive and easy way for locals and foreigners to get around and see the country. This is not to mention opening thousands of jobs for Mexicans. Overall, the economic advantages of a project like this are endless.

Now’s the Time to Move to Mexico

Locals will find endless exploring opportunities with the fast train, as well. Expats already enjoying the wonders of Mexico will find it slightly easier to get around and get to know the country. If you’ve been eyeing the Riviera Maya as a place to retire to, this might motivate you more.