Although international media often portrays Mexico as a highly dangerous country, this is not the case in many of its beautiful states. We wouldn’t recommend wondering into places such as Guerrero, Michoacán or the northern border. But other destinations like Puerto Vallarta, San Miguel de Allende, Cancun, Playa del Carmen and Tulum are quite safe. In fact, it is so safe that many expats have chosen these major cities as their forever homes. Safety in Mexico has long been an issue. However, the government has put forward efforts constantly to keep tourist destinations as safe as possible. There is no need to worry for your safety in the Yucatan Peninsula. 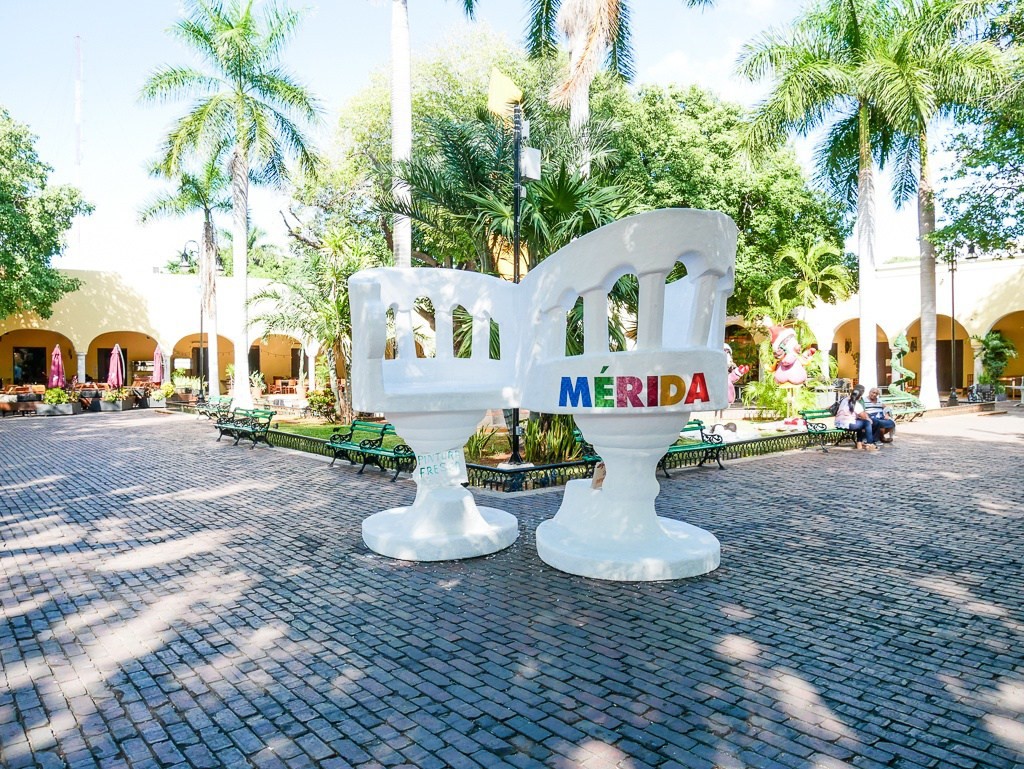 Just recently, the Fund for Strengthening of Performance in Public Security Matters announced that they will be giving just over $70 million Mexican pesos worth of public security to the Yucatan Peninsula. They will be investing around $14 million of these in Merida alone. The four main municipalities in the state of Yucatan will receive just over $120,000 for security measures. This includes Merida, Progreso, Tizimin and Valladolid. The capital will be put forth for possessions to strengthen the presentation of the municipalities and the state of the public security.

Authorites are required to make the millions of annual tourists feel safe and protected in the tourist areas. This is because Mexico has experienced higher crime rates in certain areas, mainly amongst opposing drug cartels. Safety in the Yucatan Peninsula has risen concerns about whether traveling to the country is a good idea or not. However, tourist destinations are far from being dangerous.

Over the past 10 years only four major kidnappings have occurred in the state. Mexico certainly has some red-alert states. We cannot deny that. But in general, Mexico is quite a safe country in comparison to major cities in the United States or Europe. The efforts that the government is putting in to keep safety in the Yucatan Peninsula at bay are major. This is mainly due to its tourism-driven economy. That is why it comes as no surprise that places such as Merida, Cancun, Playa del Carmen and Tulum keep growing in tourism (a 4.3% in Quintana Roo, according to SEDETUR), and in real estate sales.

The Yucatan Peninsula is Still the Perfect Getaway 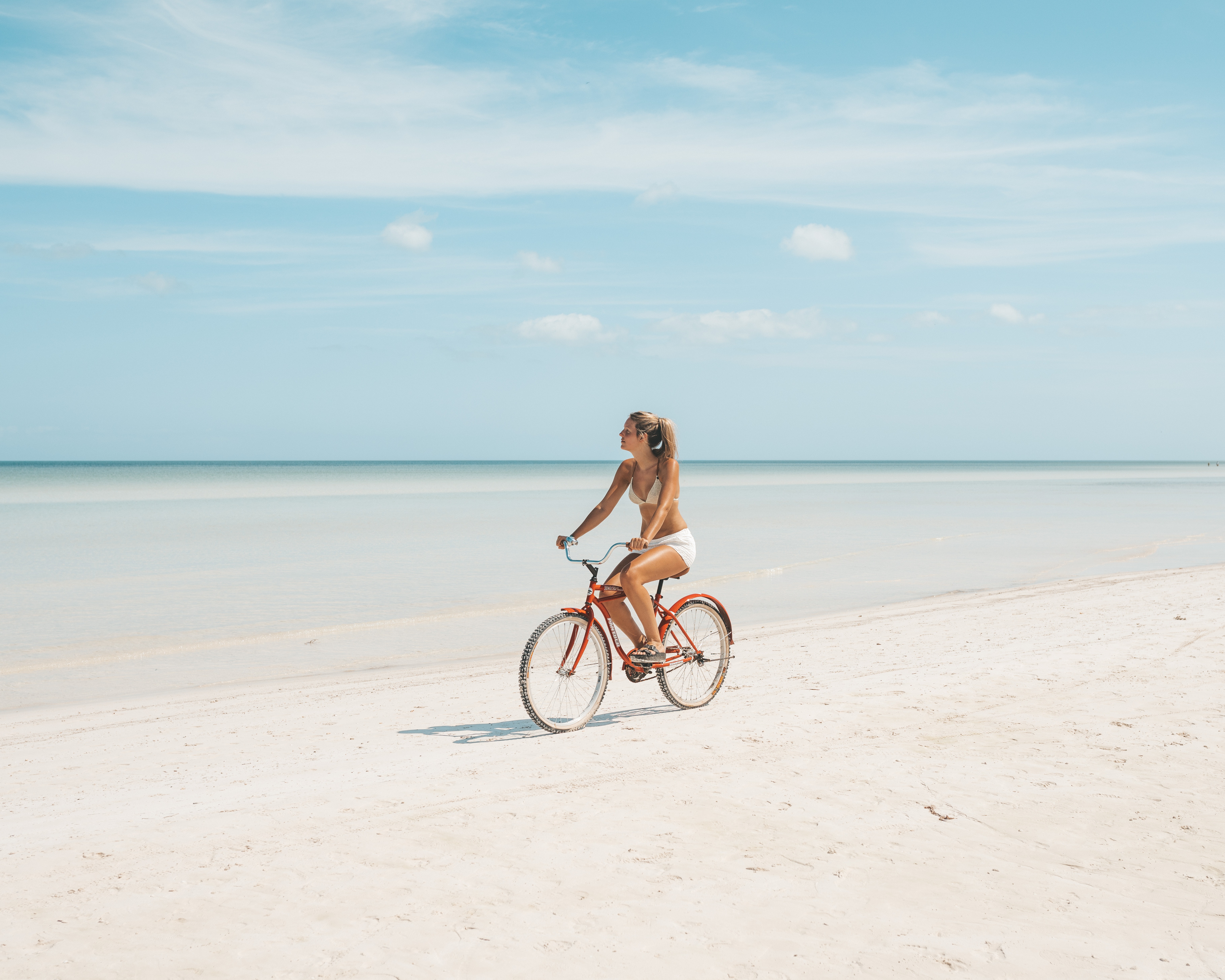 The southeastern region of the country continues to paint an image of relaxation, rejuvenation and of self-discovery. Here, you can find your dream home in the tranquility of the Mayan jungle, steps away from the turquoise Caribbean waters without ever having to second-guess yourself or your surroundings. The Yucatan Peninsula continues to grow and continues to put forth the life you’ve always dreamed of.