Spain’s conquering of the Yucatan cities

In 1531 Spain discovered the ancient town of Chichen Itza. This pre-Columbian city – Terminal Classic period – circa AD 800-900, was one of the largest Mayan cities of its time. With Spain slowly conquering the surrounding cities, an alliance of eastern providences formed a resistance and launched an attack on the Spanish held town of Campeche. Spain ended up returning to Campeche in 1541 – 42 and set up a town council. Again, the eastern alliances put together an offensive attack in 1546. Their efforts this time around were to no avail and defeated rather easily in one battle. This marked a complete conquest of the region – northern Yucatan.

With total Spanish dominance, religion became the focus of the Roman Catholic Church. In the 17th century, the Franciscan Missions were in full stride converting the ‘pagan’ worships of the remaining indigenous Mayans to Catholicism. Meanwhile, in 1697 Spain finally defeated the city of Nojpeten – the Capital of Guatemala. This historic event marked the last native kingdom in the Americas to succumb to Spanish rule. 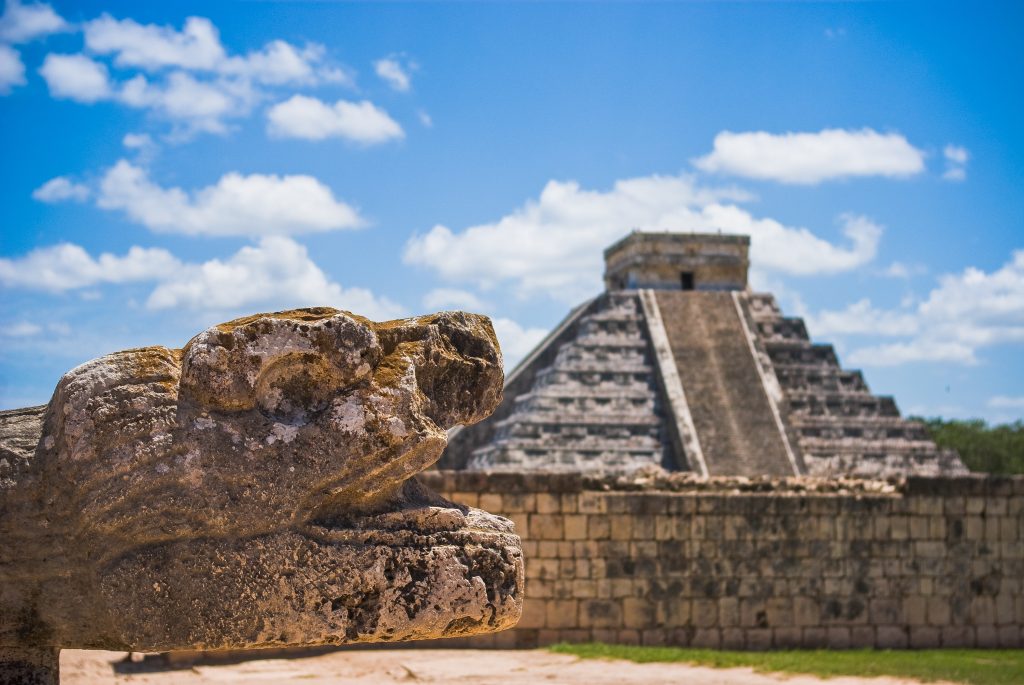 Spain now controlled most, if not all of the Yucatan state

The colonizing of the Yucatan was in full swing. The migration of the curious, opportunist and adventurous Europeans started to flood the area. The Yucatan’s terrain can be somewhat between its beautiful shoreline and the semi-arid inland areas. The western and northern coastlines offer white-sand beaches and Caribbean fed waters that flow into the Gulf of Mexico.

Several parts of the Yucatan’s topography aren’t so forgiving. To the south is the state of Campeche and to its east is Quintana Roo. Between these two border states lies a variety of terrain. This was an ecosystem that isn’t all that familiar to the settlers who arrived at the new-found land. The inner-arid landscape can be difficult to navigate. Especially when you come from lush rolling hills, wooded areas, and a mild to a cooler climate. With the peninsula being surrounded by water from the west, its protruding tip and eastern points, the summer months are uncomfortably hot and very humid. 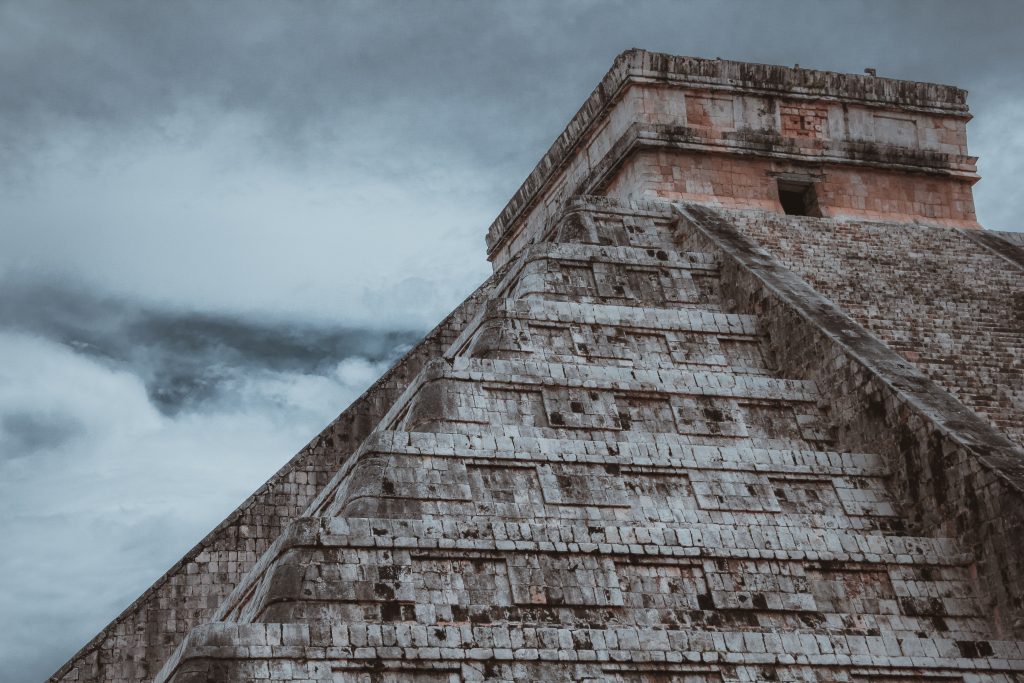 Newcomers to the settlement had to always be cautious whenever traveling outside their residing city limits. Even though the indigenous natives knew they had been defeated, there were still several pockets of rebelling Mayans who opposed Spain’s conquering presence. The Spaniards preceded to dismantle many of the Mesoamerican civilization’s sacred temples. They used the carved stones to build many of Merida’s structures that still remain today. They also relentlessly imposed Catholicism on the Mayan people. This created unsettling tension between the exiled Mayan religious leaders and the Catholic priest.

Finally, without going into more detailed events, by the 17th century, Spain now had the right to declare the Yucatan Peninsula as part of its vast empire that spread across America.

This is a good place to end our second article in the three-part ‘Mexico’s Yucatan Peninsula’ series. The final episode will give you a look at how and when Spain released its hold on Mexico. Their independence was well deserved after spending several centuries of repeated efforts to free themselves from the Spanish and French rule. 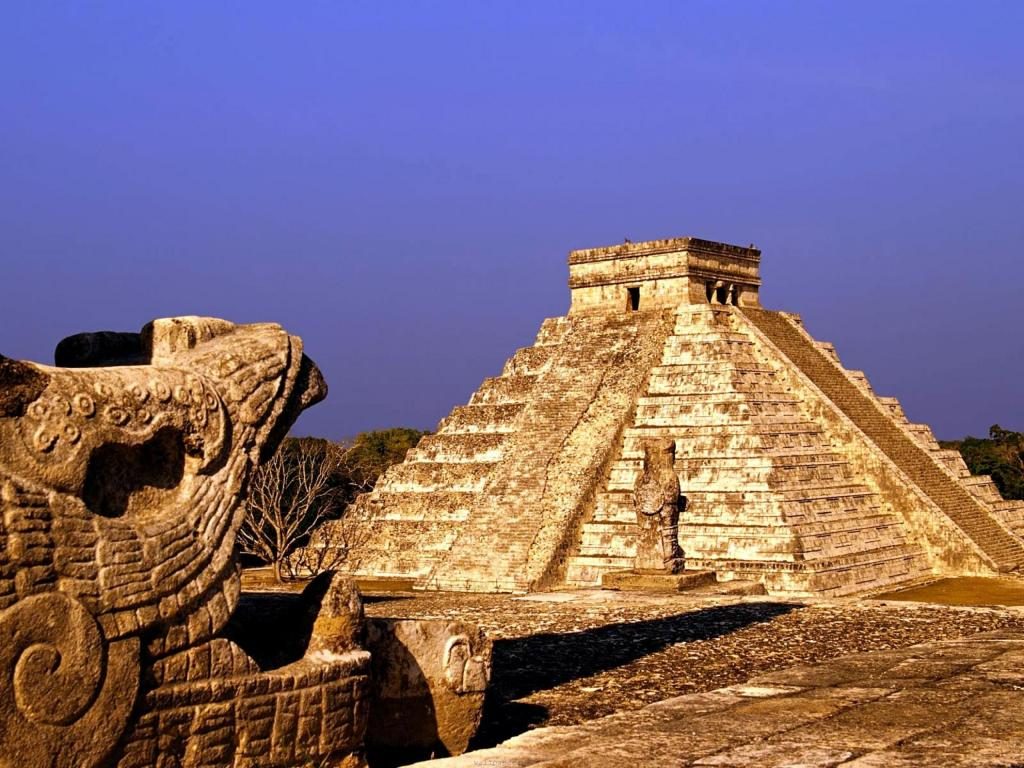 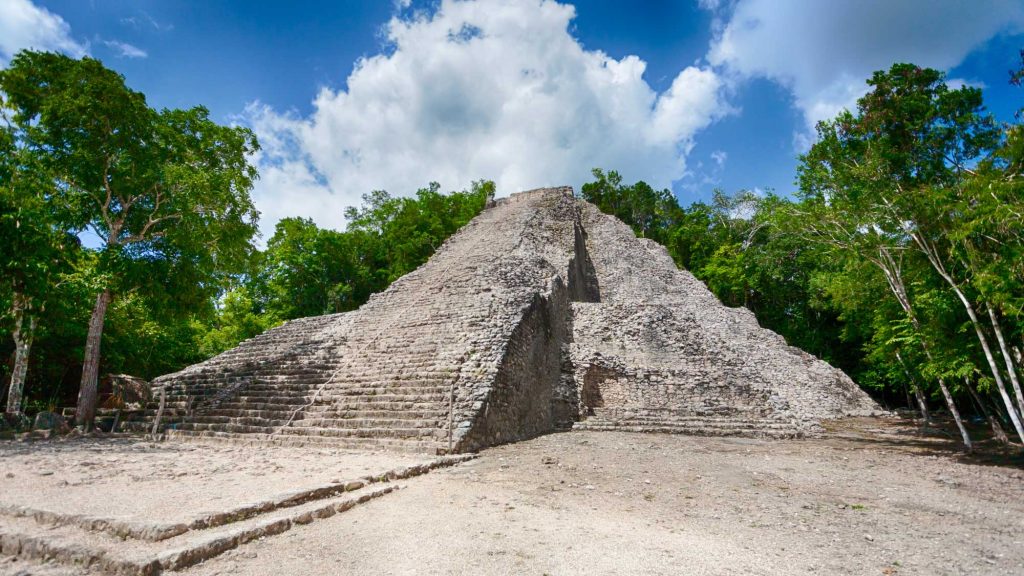