Merida is both the capital city and largest city in the Mexican state of Yucatan. It is known for its culture, art and history. Of course, it’s also close to the beach. When thinking about where in Mexico you may want to retire, Merida is sure to be at the top of your list.  END_OF_DOCUMENT_TOKEN_TO_BE_REPLACED 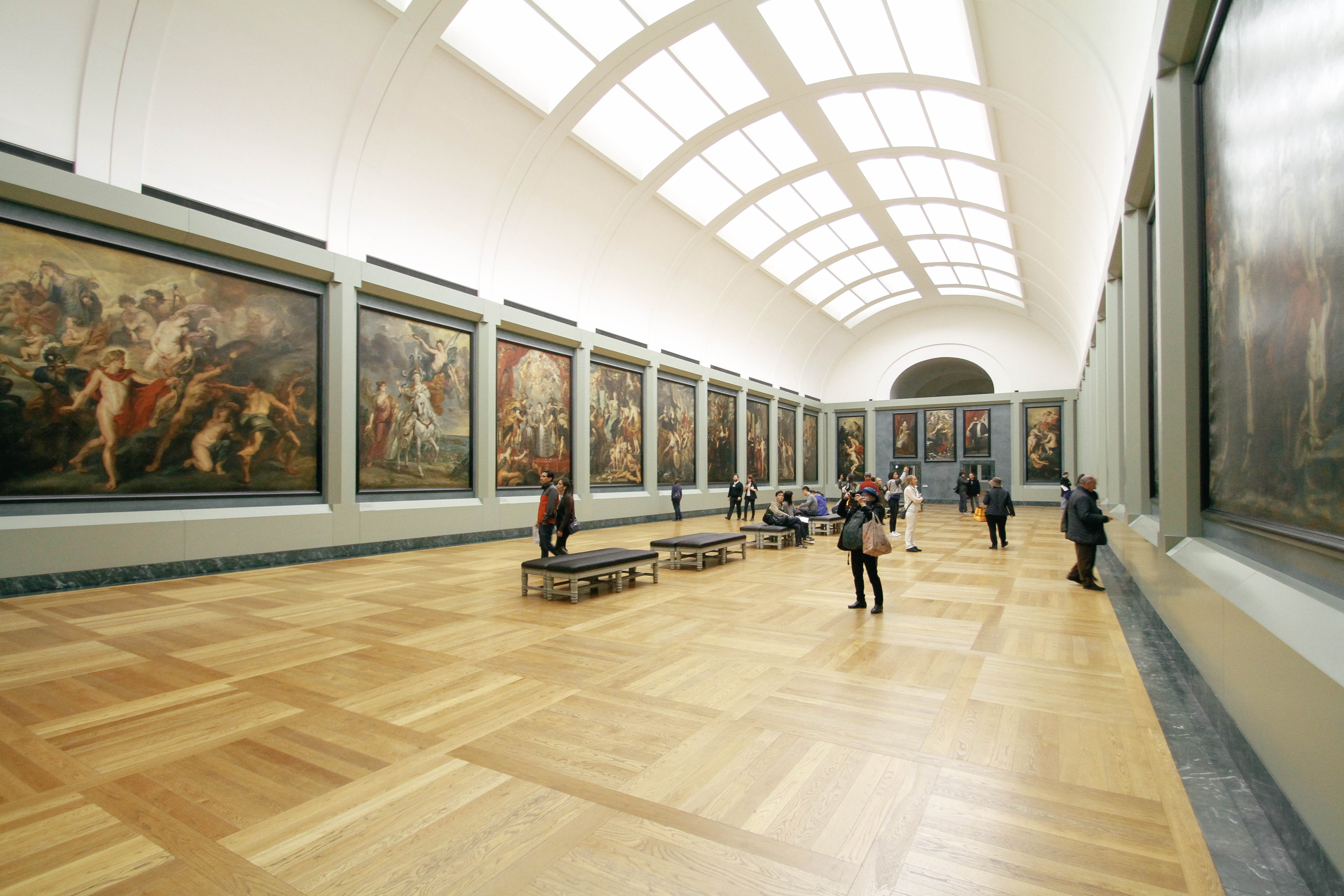 If you want to visit a place with charm, history and culture; Merida should be on your list! Founded in 1542 by Francisco de Montejo and Leon, Merida has a rich heritage that combines elements of the Mayan and Spanish traditions.

Everywhere around the Yucatan, you will find that the Maya culture is present. You will see it in the traditions, history and even how the Yucatecans speak Spanish; while the Spanish influence can be traced to language and religion. The mix of these two, make for today’s Yucatecan culture.

The Yucatan people have a distinctive culture, in many ways different to the rest of Mexico and this is due greatly to the isolation in which they lived for centuries; as communication routes with the rest of the country were almost inexistent.

If you want to know more about this beautiful city, here is a list of 10 things to do in Merida.

These are only a few of the things you can do while visiting or living in Merida, there is so many things to do that it is impossible to write them all in an article. If you think we are missing something, please let us know!

Top Mexico Real Estate is a local company specialized in helping foreigners acquire property in Mexico. If you are looking to live or retire to the Yucatan Peninsula, please browse through our Merida real estate properties or contact one of our agents; we are here to help!