The price is set in pesos. Final price in USD may vary due to exchange rates.

Request FREE Brochure for this property 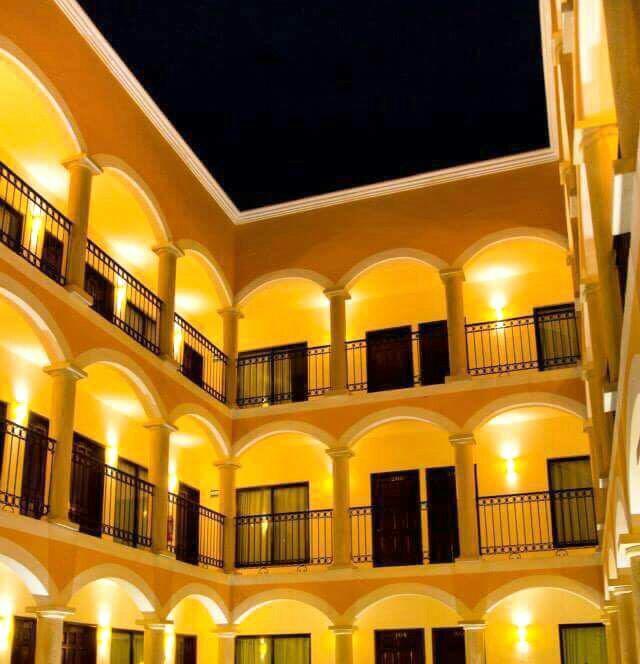 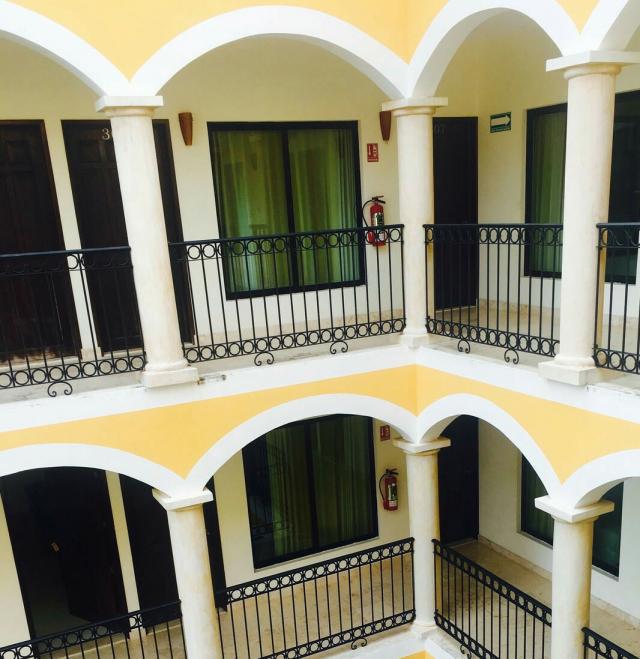 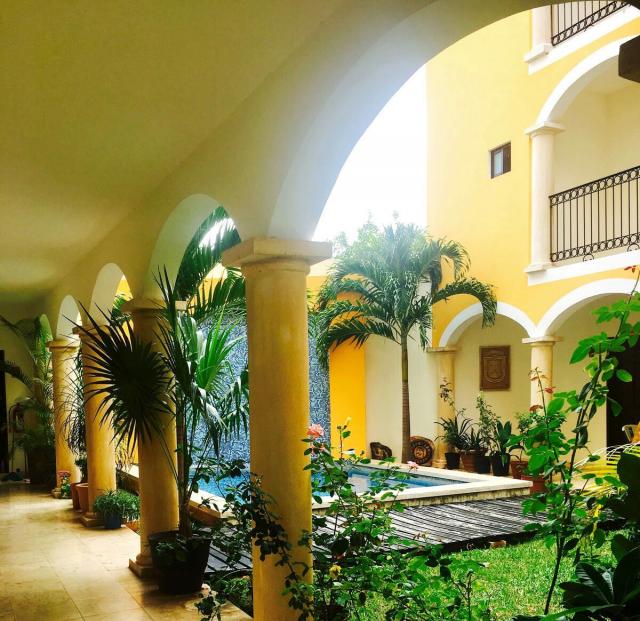 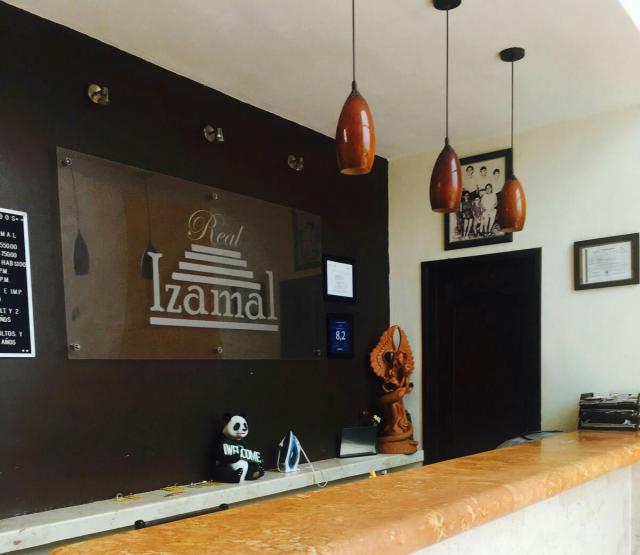 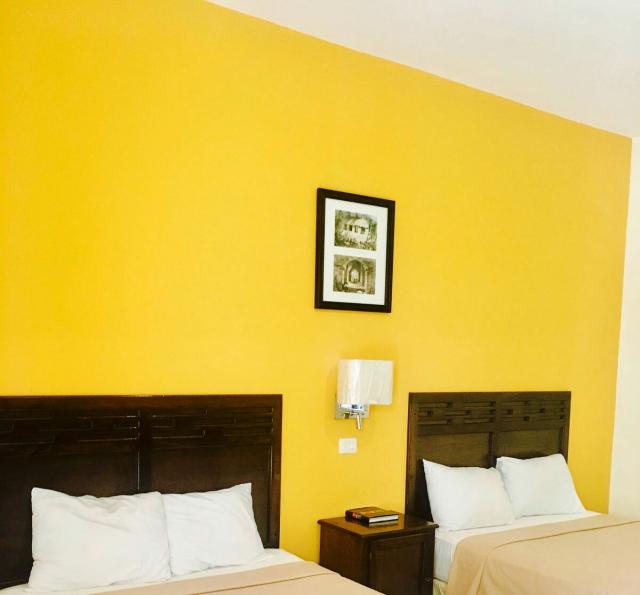 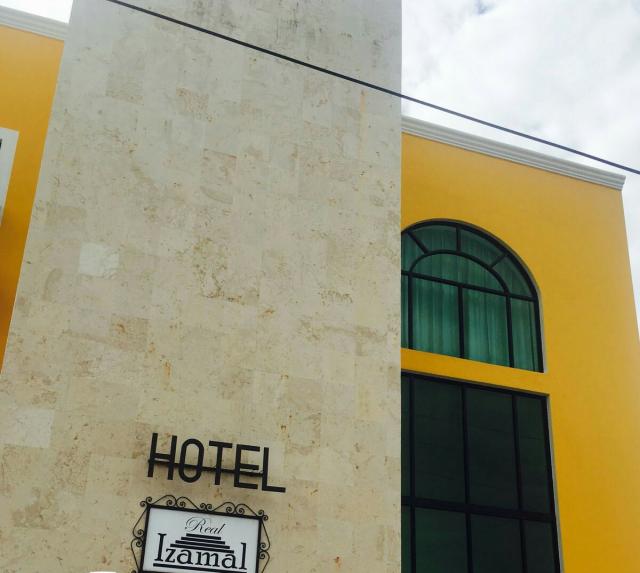 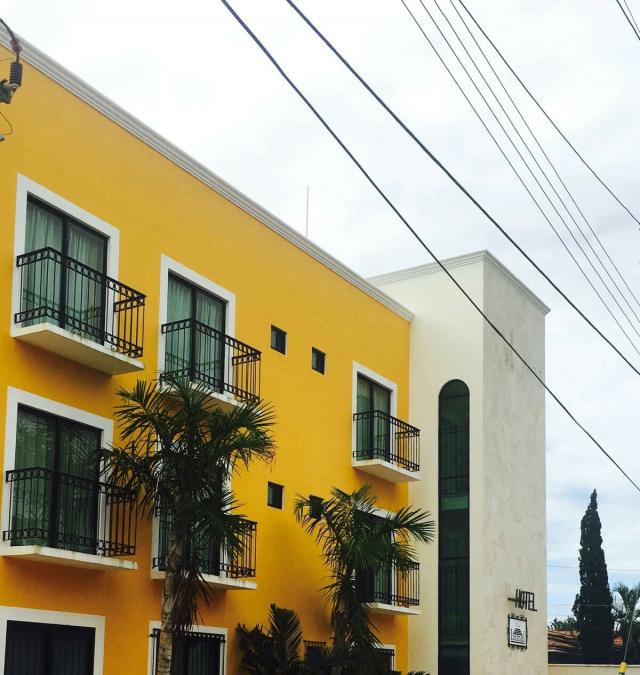 It has 22 double bedrooms, a suite and a triple bedroom; the hotel also has 25 bathrooms, bedrooms are fully equipped with a 32” flat screen TV, internet, a/a, cedar finish touch and balconies in both rooms. Hotel now operating, with daily occupancy since is a common stop for touristic operators. Izamal, one of the 112 “magical towns” in Mexico (2 of them in Yucatan), known as the “Three culture city” since it mixes precolonial characteristics, postcolonial characteristics and the modern contemporary features. It´s located one hour from Merida city and Chichen Itza, a lovely town founded back in XVI century on an ancient Mayan city’s vestige. Built in 2014

Why is this property Retirement-Friendly?

Submit your details and inquiry and we will get in touch with you. 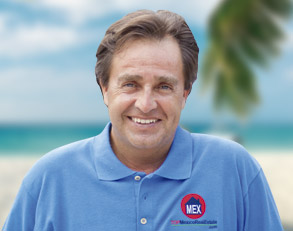 The price of this property is in US Dollars, the exchange rate may vary.

The prices, logos, designs, texts, images, name designations, are the responsibility of the seller. Information is deemed reliable but not guaranteed.

The file is on its way to your inbox.