You are here: Home / Tourism and Community / Garbage Management in Riviera Maya Condos 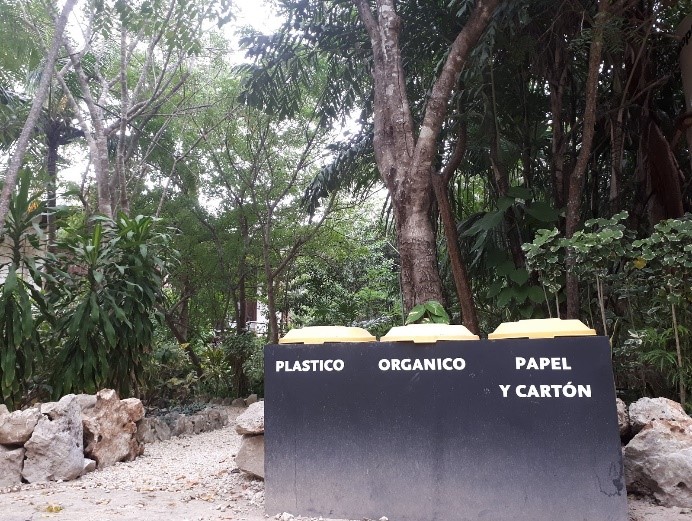 We frequently hear people saying: “why should we sort the garbage if the garbage truck is going to put everything together?” Indeed, nor Mexico nor Playa del Carmen have a garbage management system. And to achieve proper recycling and garbage management, there are changes required at various levels. For instance, changing public policies, creating and investing in waste management infrastructure and environmental education and awareness. This way, we may change our consumption and garbage management habits. Nevertheless, cultural changes take time, so it makes sense to start today. 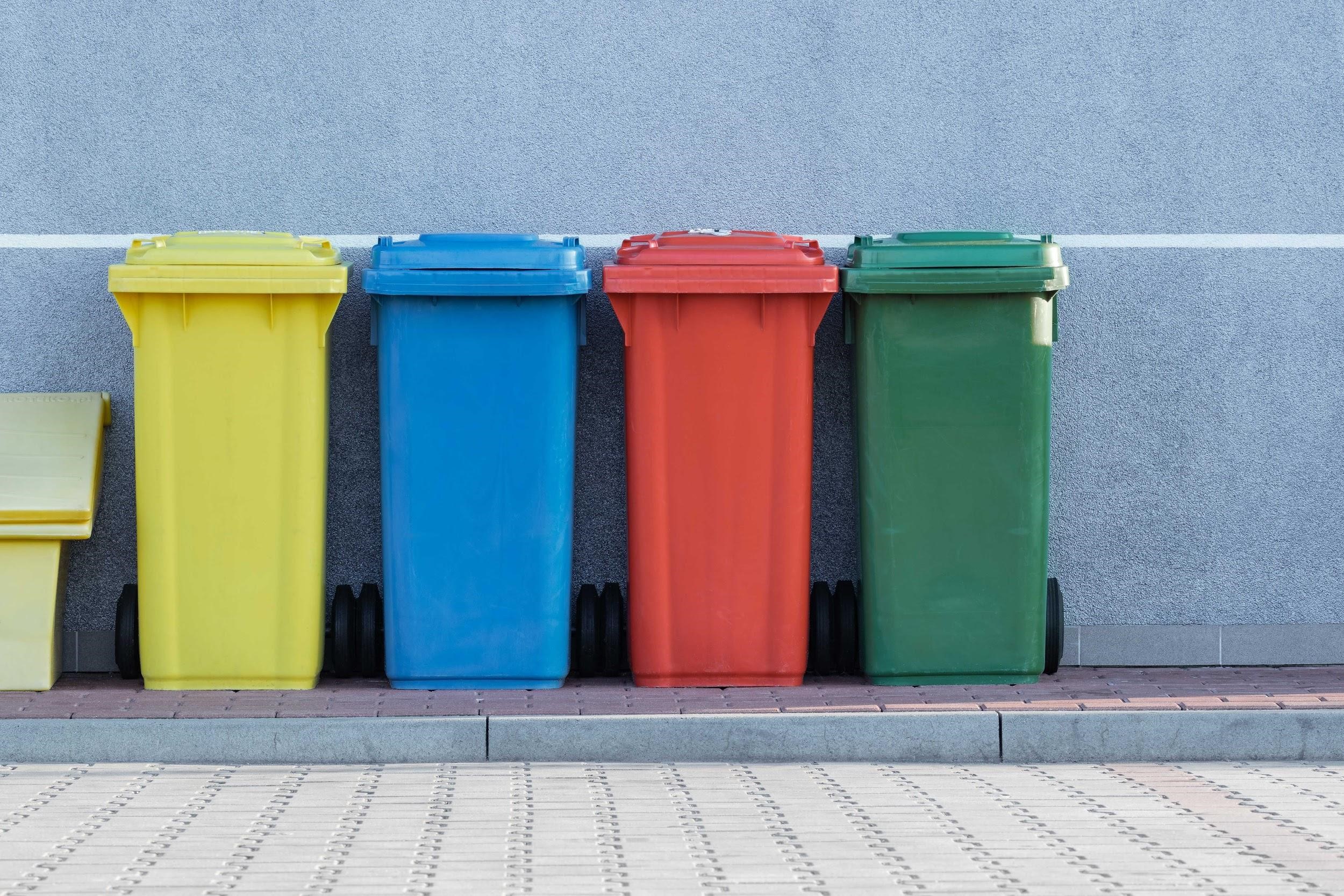 How Do We Get Rid of Waste

For many years the way the city has managed the problem of the garbage has been with landfills. There the waste is buried or left outdoors mixed and without any treatment. As a result, there is higher pollution because it releases methane gas, which contributes to the greenhouse effect.

In the Riviera Maya, we have a vast circuit of cenotes and water that flows into the sea, so landfills or sanitary fillings impact the groundwater mantles profoundly by polluting them. The environmental impact on the city is the cause of a big concern. Moreover, because it is a city that is experiencing rapid growth, with people arriving every day to live in the Riviera Maya and that means there will be more garbage.

The good news is that it is possible to have positive changes and there are new developers concerned with caring for nature and, even at the designing stage of their project, they are looking for ways to include recycling centers and garbage management for future inhabitants.

There is no garbage; residues are resources

What would you think if I told you that assorting the garbage can lead you to pay the maintenance fees of a housing area? or to reduce your light bill? That’s interesting, isn’t it? The treatment of waste can generate money. In the same way as the mining extraction from the subsoil. However, it is with the advantage that it does not affect the environment. To show that it is possible, let’s take a look at Sweden, one of the countries that are leading the way regarding waste treatment. 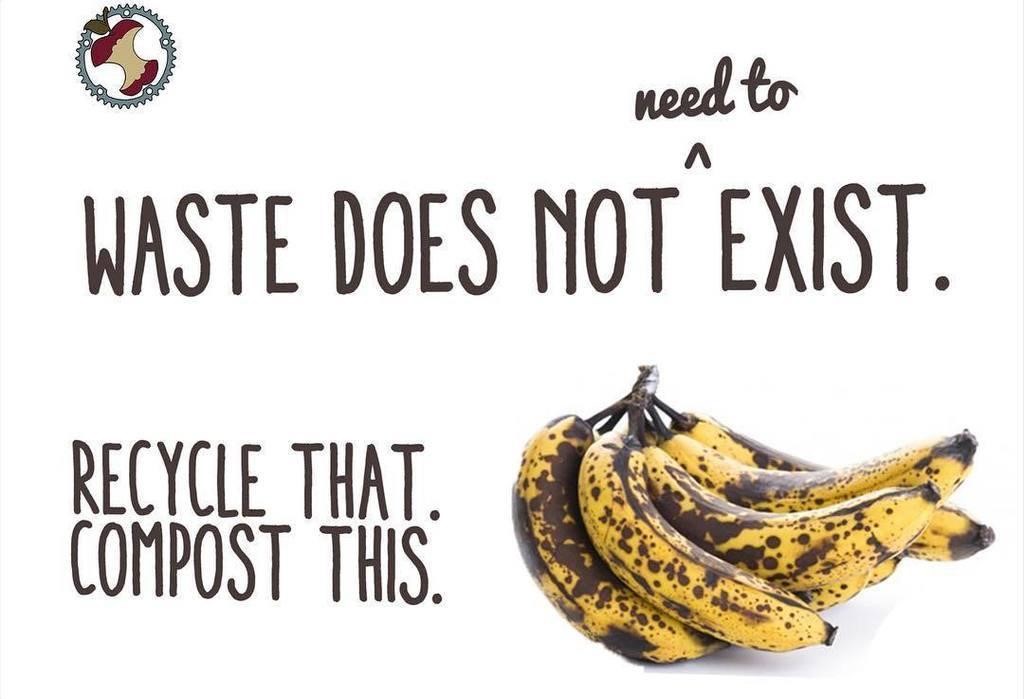 Several countries are spearheading waste processing and resource generation. This is the case of Germany, Switzerland, the Netherlands, Norway, and Sweden. The latter has achieved an impressive 99% of the treatment of their waste. They are so efficient in treating the garbage of their population, that they even import garbage from neighboring countries and it has become their business.

In Sweden, there are recycling stations in each housing area. Everything is in separate containers. Also, they recycle, repurpose or use waste as fertilizer. They purify water to the drinking degree. Finally, process separately dangerous, or special wastes such as electronic and batteries. Most importantly, they have an intelligent system to turn trash into electricity. This is to generate heating and power for the city.

Sweden uses a system that generates energy from residues. The process is very simple. First, an optical scanner sorts the bags per color. For instance, the blue ones, with plastic waste, go to recycling centers to make use of the materials. The green ones, with food residues, are used to make fertilizers, compost, and biogas that buses use as fuel. The white ones go to the incinerator at 1607°F. The heat produced boils water, and the steam has two functions: moving a turbine that generating electricity to use it in schools and to feed the local heating networks. 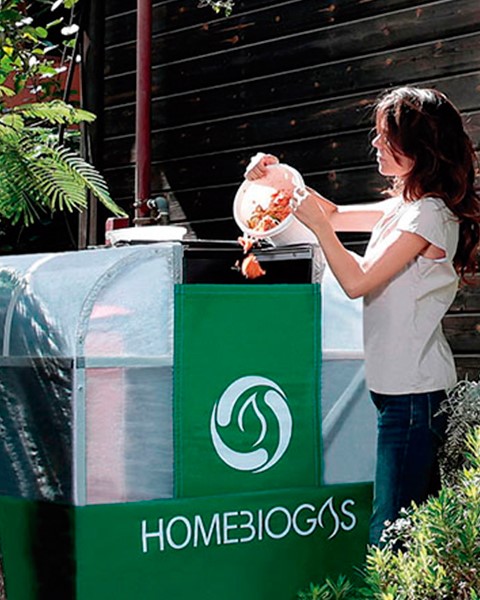 The example of Sweden demonstrates that their success has its grounds on the fact that people do sort their garbage in; organics, metal, batteries, color glass, clear glass, hard plastic, soft plastic, cardboard, and Tetra Pak, paper, newspapers, and magazines.

What happens to the garbage is directly related to the policy and consumption economy. This economy has its grounds on the cycle  «Buy, use, dispose of,» and it’s leading towards something called a circular economy, based on the three ‘R’ «Reduce (consume), Reuse and Recycle.»

All changes are gradual, and we all have to participate in making it work. The experience of the countries that have already gone through this process teaches us something. It has been thanks to the awareness of their inhabitants that sort the garbage. But also to the application of fines for those who do not. Following their example will bring us excellent advantages, such as a significant subsidy on the electricity bill during spring and summer. Basically, it’s worth reconsidering our habits and getting started. Don’t you think so?

Remember, at Top Mexico Real Estate … we make it happen!