You are here: Home / Tourism and Community / Discovering the Beautiful City of Merida and its Landmarks 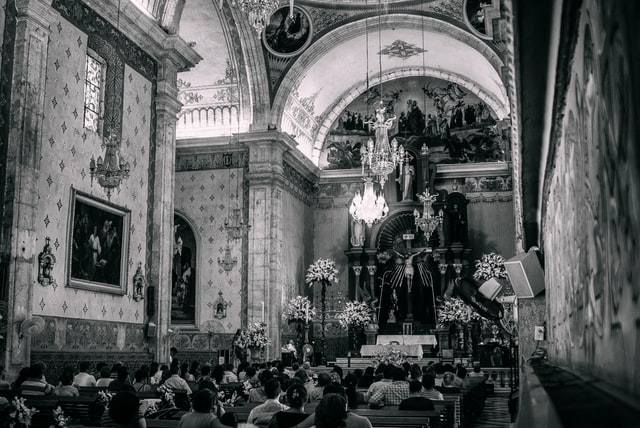 If you have never experiencedÂ Merida,Â then you are missing one of Mexico’s most fascinating cities. Three sovereign states make up the Yucatan Peninsula, and they are Quintana Roo, Campeche, and Yucatan. Merida, which resides in Yucatan, is the largest city on the Peninsula and is home to theÂ Palacio del GobernadorÂ (Governor’s Palace). Merida is an administrative division of Mexico’s Federal Government. It has jurisdiction over all three sovereign states that make up the Peninsula.Â

Merida’s city has a far different lifestyle and demographical structure from other well-known towns on the Peninsula like Tulum, Cancun, and Playa del Carmen. Most of these cities rely on tourism to support their local economy. This doesn’t mean that Merida waves off tourism and, actually, it welcomed over 3.2 million visitors in 2019. Merida has other supporting industries like manufacturing, construction, and medical healthcare to support its thriving economy.Â 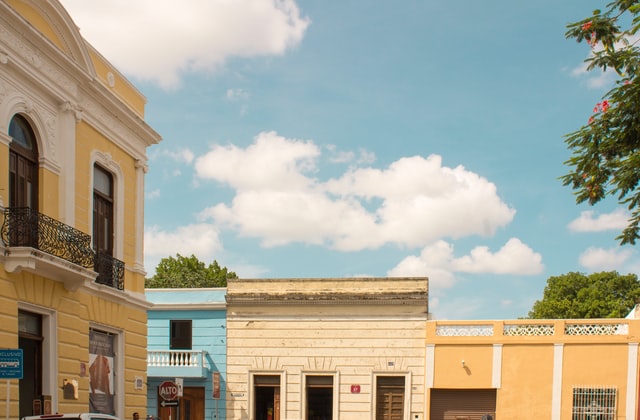 During the morning hours, Merida’s inner-city thoroughfares are filled with people shuffling off to work. The rush-hour crowds give Merida a similar look to many other major metropolitan cities throughout the world. There are people who dress for casual business, medical wear, and other occupational attire. These working-class people live, work, and play in neighborhoods spread in and around downtown Merida.Â

Getting to know the city of Merida is to explore it. There are a variety of plazas with an assortment of shops, restaurants, and local attractions. There are parks where friends and families can visit with one another or enjoy strolling the open-air bazaars. The Mayan, Spanish, and colonial influences are everywhere you look. From the 16th century cathedrals and narrow cobblestone streets, the horse-drawn carriages will reflect several eras of times past.

Things to do in Merida

When visiting Merida for either business or pleasure, there is never a lack of things to do. Spend time seeing some of the sights and points of interest that make this international city an iconic destination. These and many more exciting attractions are only minutes away by either foot, personal, or public transportation.

Things to do around Merida

If you visit Merida, you can experience these fabulous adventures. Public and private transportation are easily accessible and very affordable. Plan an exciting day trip or venture out a little farther and enjoy a long weekend getaway.Â

When getting to know Merida’s city and its lifestyle, you have to get familiar with the people who live there. Merida has a diverse population, credited to its indigenous origin, past settlements, and present attributes. The Mayans migrated to the Yucatan Peninsula around 2500 B.C. When Spain settled Merida in 1542, it became a playground for Europe’s royalty and ultra-elite. The perfect year-round climate, flourishing city, ideal location, and welcoming culture attracts people from all 4-corners of the world.

On any given day you can tour around this big beautiful city. Start out by choosing from a variety of shopping venues. Browse through one of many local boutiques that offer handwoven clothing, crafted jewelry, and local artwork. Several open air-markets offer fresh produce, locally caught seafood, and farm-raised meats. If you want to shop for the latest trends in today’s name-brand stores, try one of the various malls scattered throughout the city. Merida is a shopper’s paradise! 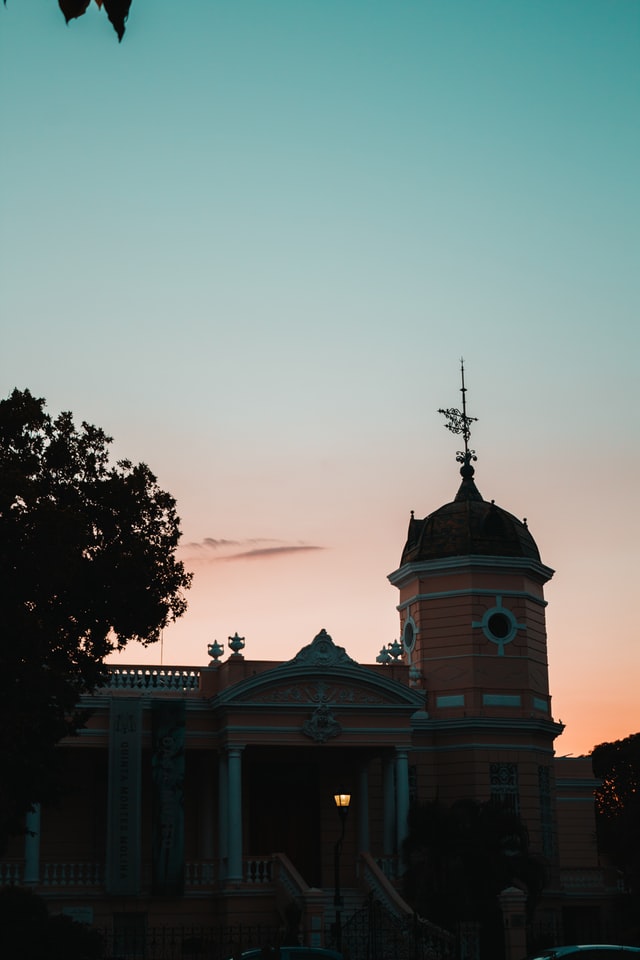 Sampling all the traditional and international cuisines Merida has to offer can be a foodie’s fantasy. If you crave Italian, French, Asian, Mexican, or any other international food, you can find them all in Merida. There is an abundance of restaurants and grills to choose from. They all offer different vibes, personal flair, and unique ambiances. Choose to dine curbside under an umbrella or in a cozy corner in a small cafÃ©. If wanting a simple but freshly prepared meal, try one of the many curbside vendors.

Another great attribute to Merida is its proximity to everything the Yucatan Peninsula has to offer. Take a forty-five-minute drive straight north to enjoy the city of Progreso and the Gulf of Mexico. In less than 4-hours, you could be soaking up some rays on one of Cancun’s white-sand beaches or the Riviera Maya’s palm tree-lined Caribbean shoreline. What’s not to like about Merida? Paradise is only a short plane ride away!Â

If you want to purchase property in Merida, please let us know! We have a variety of properties for sale in this beautiful city and we can provide you further information about the real estate market in this city.

Remember, at Top Mexico Real Estate… we make it happen!