You are here: Home / Living and Retirement / Gated Communities Vs. Residential Developments 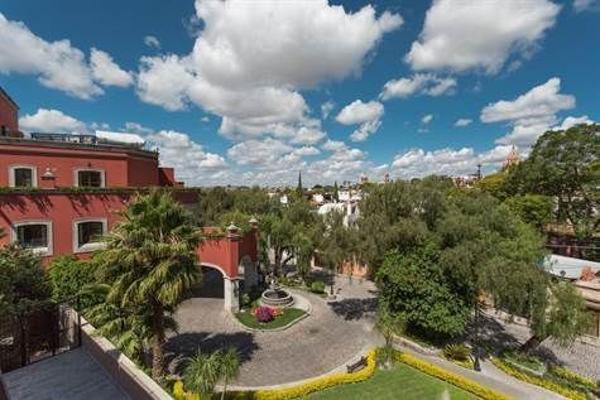 Many times we begin a story with a phrase like “When John did this, he never imagined …” but that does not apply here. Levitt knew precisely what he wanted and what to expect when he had the great idea to build the first residential development. He filled it with houses and starting to sell them to middle-class families at the end of the 1940s.

At that time, Mexico was famous for having several architectural giants. They quickly got into the concept that was seen, since then, as a great “cake” for a country with an emerging, strong middle class. What no one imagined was how far this concept would go and the middle-class revolution in our country.

The diversity in permanent and fluctuating population in Mexico has generated architectural manifestations. And obviously, these manifestations had an impact on the initial concept of what we knew as residential development. Furthermore, the influx of foreign capital and populations has taken developers’ designs to unimaginable levels. 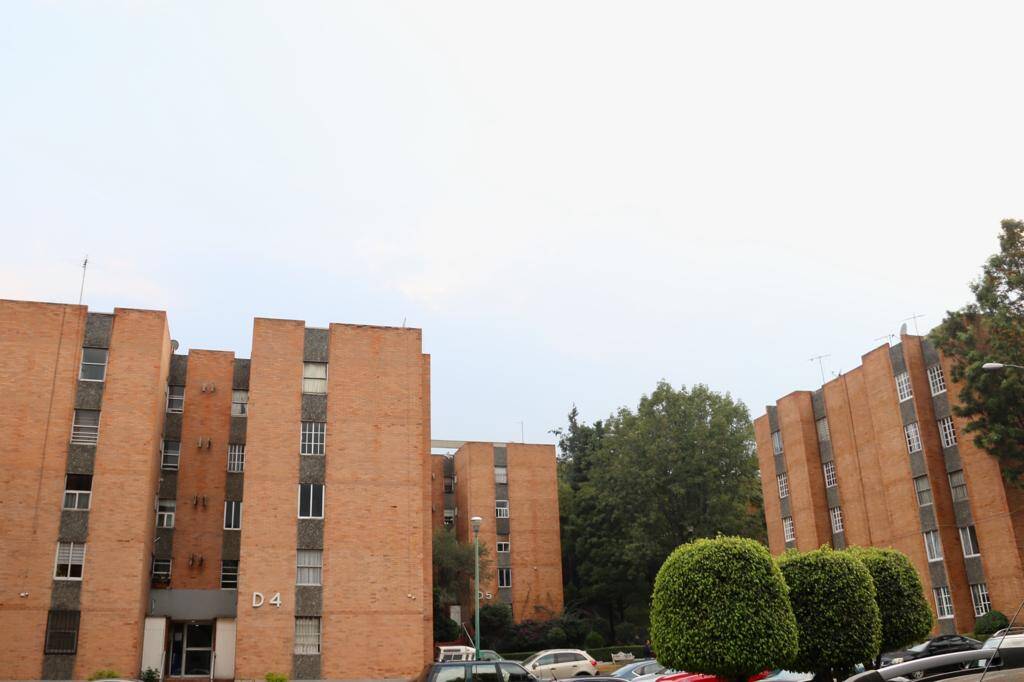 But let’s give it a look at the differences between the types of developments; that is, why should one pay attention to the word residential development vs. gated communities?
What characterizes this country is having residential developments throughout the territory. You could find them in all styles, pockets, or tastes. With houses that are all the same or those with two or three different designs, open or walled.

How is it that we speak of open or closed if that is why we use the word “gated” for this matter? Well, that is precisely the point of this article. Since closed communities in Mexico -as understood in the European or American context- appeared long after the boom and the evolution of the residential developments.

From the first complexes from the 70s to the 80s, the discussion developed around a concept called Unidad Habitacional or Multi-unit Development, some of them more luxurious than others, but all sharing these elements: they had fences or surrounding walls, gardens as common areas, buildings with apartments and an external or internal administrator.

It was a really simple organization, both architecturally and culturally speaking. The neighborhood determined the social status of the complex. The housing unit did not determine the accessibility nor the amount of commerce or entertainment around it. 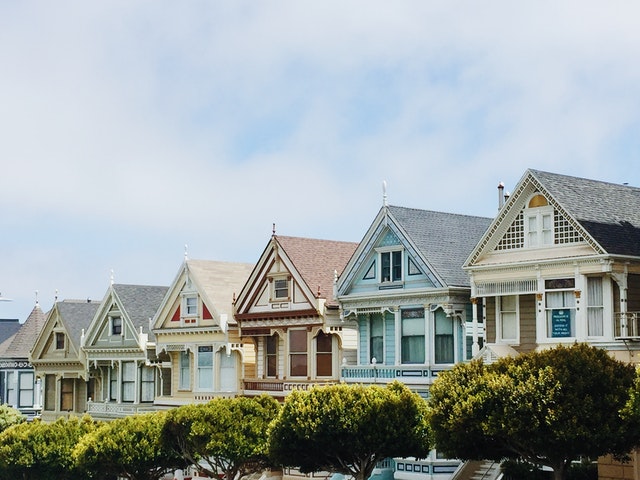 This began to change in the 1990s, with the introduction of the concept of residential development as such. The homogenization of houses and views of the place and common areas facilitated the acceptance of the idea. Then the neighborhood-residential development relationship became necessary and evolved little by little. In addition, just at that time, the middle class in Mexico diversified even more. With this, it was essential and imminent to differentiate or characterize each residential development by its location and the things they offered, and its lifestyle.

That is when tourism enters the scene. With Acapulco going down and the rest of the touristic destinations going up at the speed of light, the developers saw the enormous potential of the gated community concept to house those looking for new and avant-garde places to invest for their retirement in exotic locations. But at the same time giving them the security and peace of what seems familiar in their countries of origin. 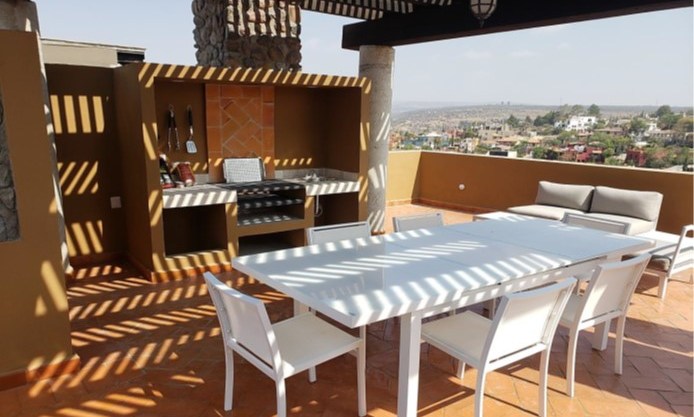 Currently, living in a gated community is synonymous with tranquility, comfort, and often luxury. You just choose the theme, the style, or the comforts you want; the options are endless: ecological, those with cutting-edge technology, nautical, cultural, or artsy, with entertainment developments, resort-like, etc. Some are entirely isolated and exclusive, some even slipping under the concept of residential development, which continues to be trendy to construction companies whose target is the working class, be it lower or upper-middle class.

Whatever your preference, we are sure you will find the perfect option for your lifestyle within our eclectic country.

I'm Philip Hardcastle, one of the owners of Realty San Miguel in San Miguel de Allende, Mexico. Buying in Mexico is not rocket science, but the rules and procedures seem to be in a constant flux state. It would be a privilege to help you find your dream home in Mexico. Read more
See San Miguel Allende listings