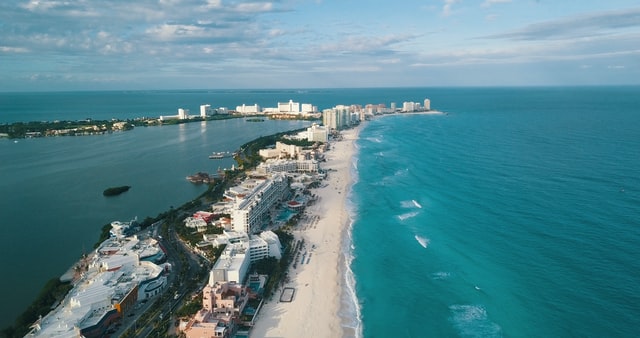 This year, Cancun became the second most visited tourist destination by international travelers worldwide. And this is a very important fact if you want to invest in Cancun real estate.

The international consultancyÂ Fordward KeysÂ made a top list with the most visited places by international tourism this year. Dubai obtained first place in the United Arab Emirates, and the second was Cancun, in Quintana Roo, Mexico. 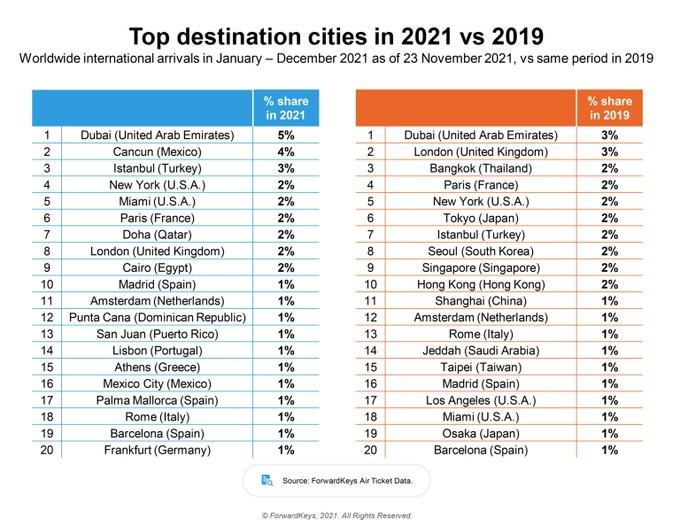 In the Mexican Caribbean, this destination recorded 4 percent of international arrivals worldwide.

The Secretary ofÂ Tourism of the Government of MexicoÂ Â (Sectur),Â Miguel Torruco MarquÃ©s, commented that, despite the fact that the Covid-19 pandemic is still present, the figures at the end of 2021 are encouraging. 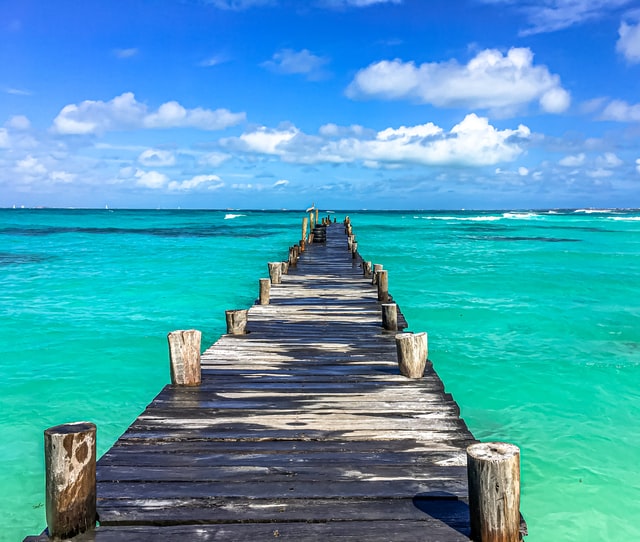 He also indicated that, according to data provided by the Secretaries of Tourism of the states, at the end of December 2021 there was a maintained national investment of 215,579 million pesos. This investment had 521 tourism projects, which generated 161,818 direct and indirect jobs. The entities with the highest investment are Nayarit, Mexico City, Baja California Sur, Yucatan, Quintana Roo, and Guerrero.

Also, in the third quarter of 2021, foreign direct tourism investment was one thousand 548 million dollars. And in this same period, tourism employment showed a growth of 4.9 percent, equivalent to 191,409 more employed people than the previous quarter. 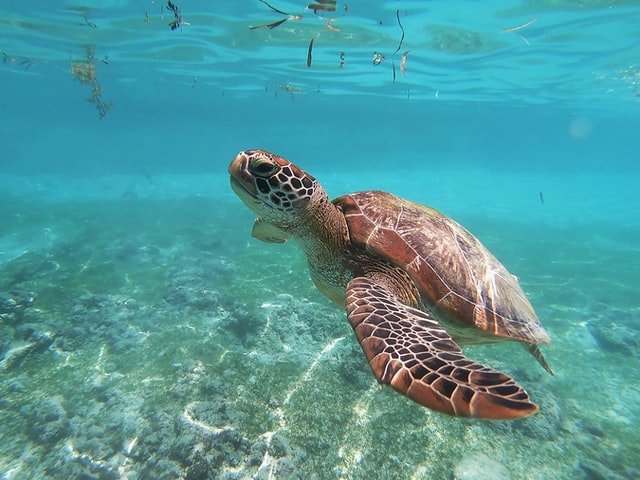 Evidently, Mexico has all the elements to consolidate itself as an international investment destination, a leader in development and tourism. Mexico is a country with great investment opportunities, capable of generating public-private partnerships and creating joint ventures.

TheÂ Ministry of TourismÂ announced that Mexico is one of the seven most attractive countries for investment (United Nations Conference on Trade and Development – UNCTAD) and the ninth among the 25 most attractive to investors from around the world, according to AT Kearney.

Mexico is on track to consolidate itself as a global tourism power.Â 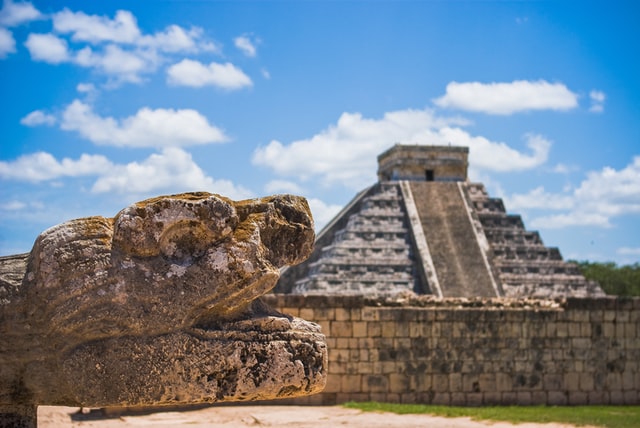 Take a moment to contact us atÂ Top Mexico Real Estate.Â Let one of our professional agents provide you with information on real estate opportunities. Come and enjoy everything Cancun has to offer.

Remember, at Top Mexico Real Estateâ€¦ we make it happen!