You are here: Home / Investment and Economy / The Time is Now! Invest in Vacation Rental in Mexico 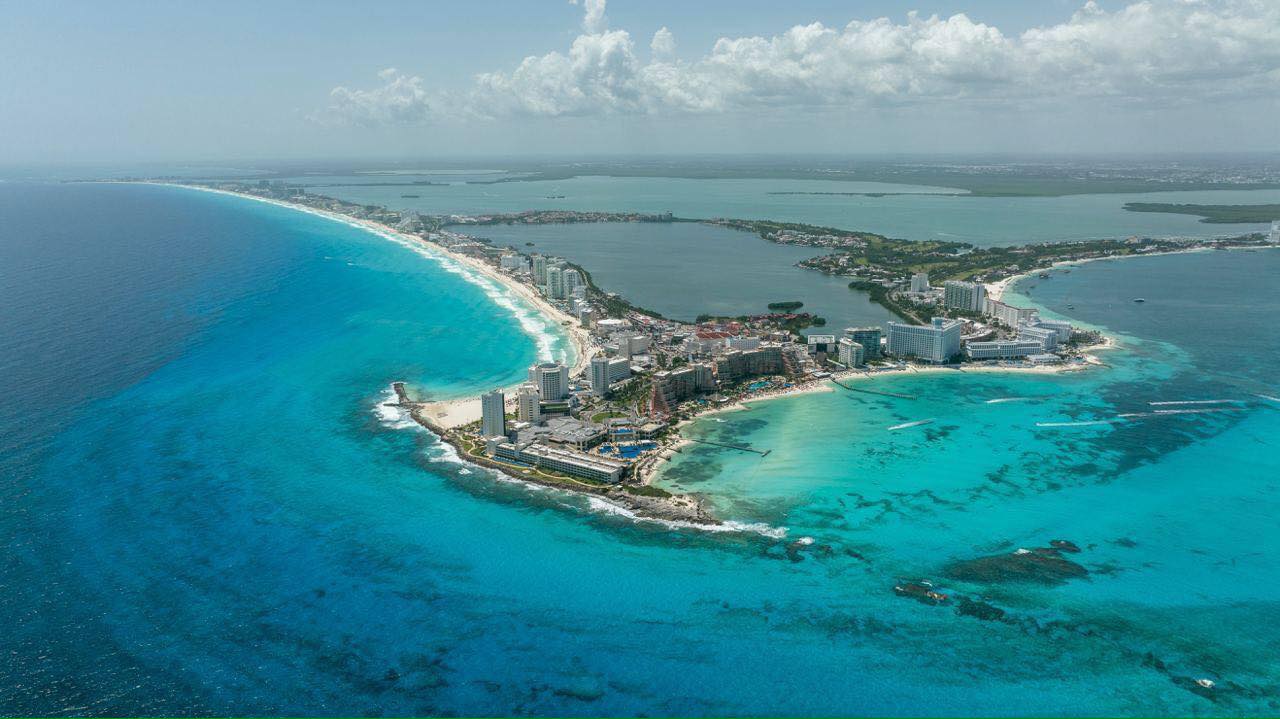 Are you still thinking if you should invest in vacation rental property and putting it to work? Take a look at the following figures. The time is now!

These summer results are more than 3 million 700 thousand visitors, leaving a spill of 3 thousand 567 million dollars.

The Mexican Caribbean registered in this holiday period the visit of more than 3 million 757 thousand 775 people, figures higher by 20 percent than those documented in 2019.

At a press conference, the director of the CPTQ, Darío Flota Ocampo, and the Secretary of Tourism of Quintana Roo Bernardo Cueto Riestra presented the results of the 2022 summer season. 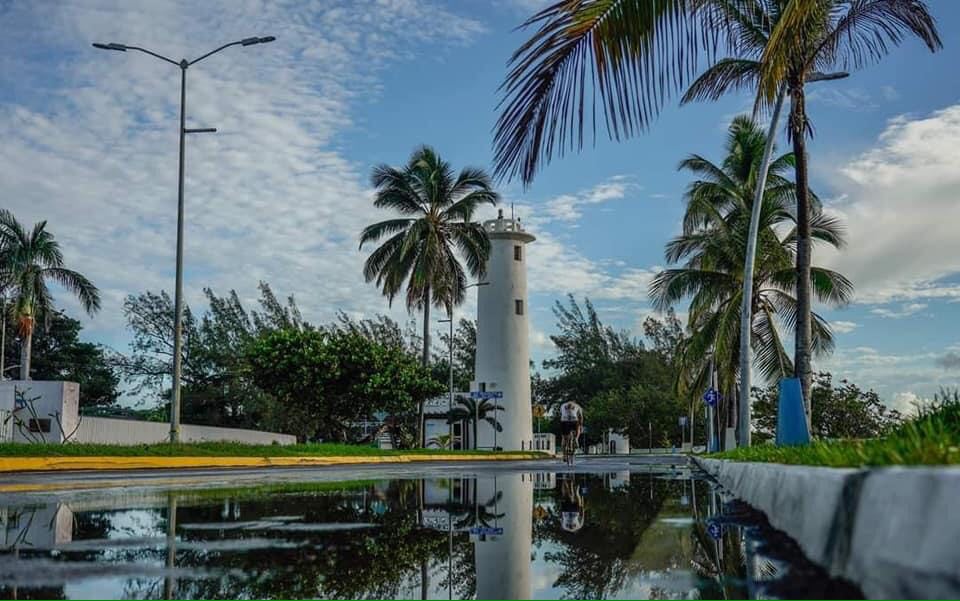 Darío Flota stressed that U.S. tourism since the summer of 2021 had been increasing, and for this summer, it grew by 32% compared to 2019.

Concerning Canadian tourism, it matched the figures presented in 2019 during this summer in June. In July, it recovered by 17%. Also, Colombian tourism increased significantly by 55% to the pre-pandemic reference year during June.

As for July, there was an increase of 93%. He explained that the average national and international tourism grew 11% compared to June 2019. For July, the growth is 17.4% 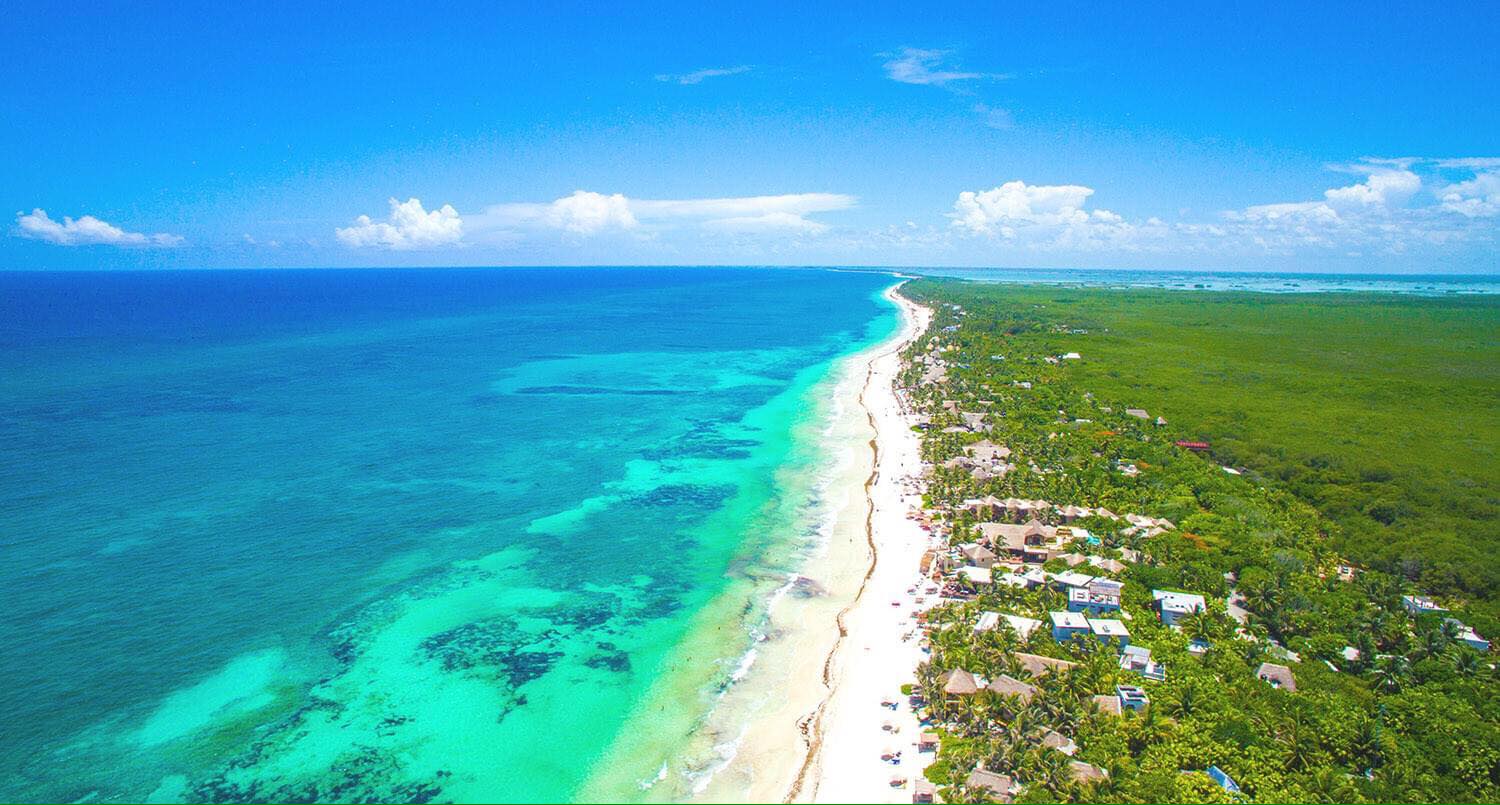 Regarding connectivity from September to February 2023, the places with flights to Quintana Roo Airports were 39 in the United States, 18 cities in Canada, 24 domestic destinations, 20 in Latin America, and 20 in European cities.

This results in the forecast of almost 50 thousand scheduled flights for sale on different platforms, representing an increase of 22.5 % over 2019. That is more than 9.3 million seats available.

He explained that United Kindom and Argentina have not yet recovered their air connectivity. However, the Mexican air connection has registered an increase of 54% more seats compared to 2019.

In the case of the United States, the increase has been 43%. Also, 101% of seats in Colombia were available to Quintana Roo. In addition, they stressed that to this date, more than 8,817,000 passengers have arrived at all the airports of Quintana Roo. 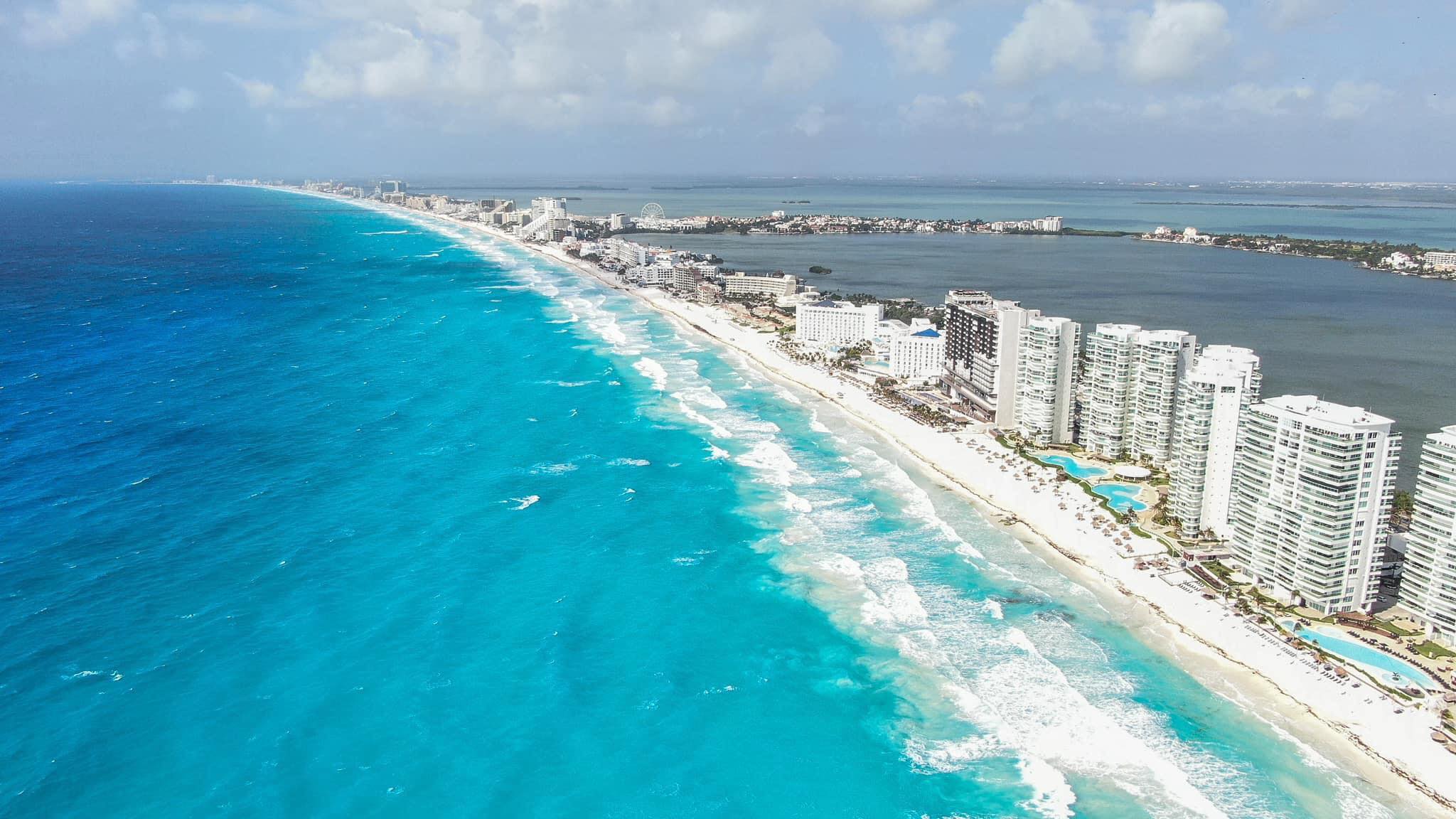 The Secretary of Tourism, Bernardo Cueto, reported that the figures recorded until the end of August, already closing the summer, have a count of 312 thousand. And with a hotel occupancy of 73% in Isla Mujeres, 77% in Costa Mujeres, 64% in Cancun, 62% in Riviera Maya, 37% in Tulum, 48% in Cozumel, and 52% in Costa Maya, already relegated for the September season.

He explained that the hotel infrastructure closes for this summer with the existence of 125,481 rooms—1340 lodging centers in the state. Cancun with 201 hotels representing 42,462 rooms; Puerto Morelos 7 thousand 199 rooms; Isla Mujeres 9mil 326 and Cozumel with 4902 rooms.

The Riviera Maya includes Solidarity with 44,591 rooms; Tulum with 10,873 rooms; Holbox with 1663 rooms; Kantunilkín with 96 rooms, José María Morelos with 119; Felipe Carrillo Puerto with 186. Finally, Maya ka’aan is a destination evolving to be declared an area of tourist potential. Also, Bacalar has 1239 hotel rooms, Chetumal 2203 with Othón P. Blanco with 42; Costa Maya with 567 rooms. 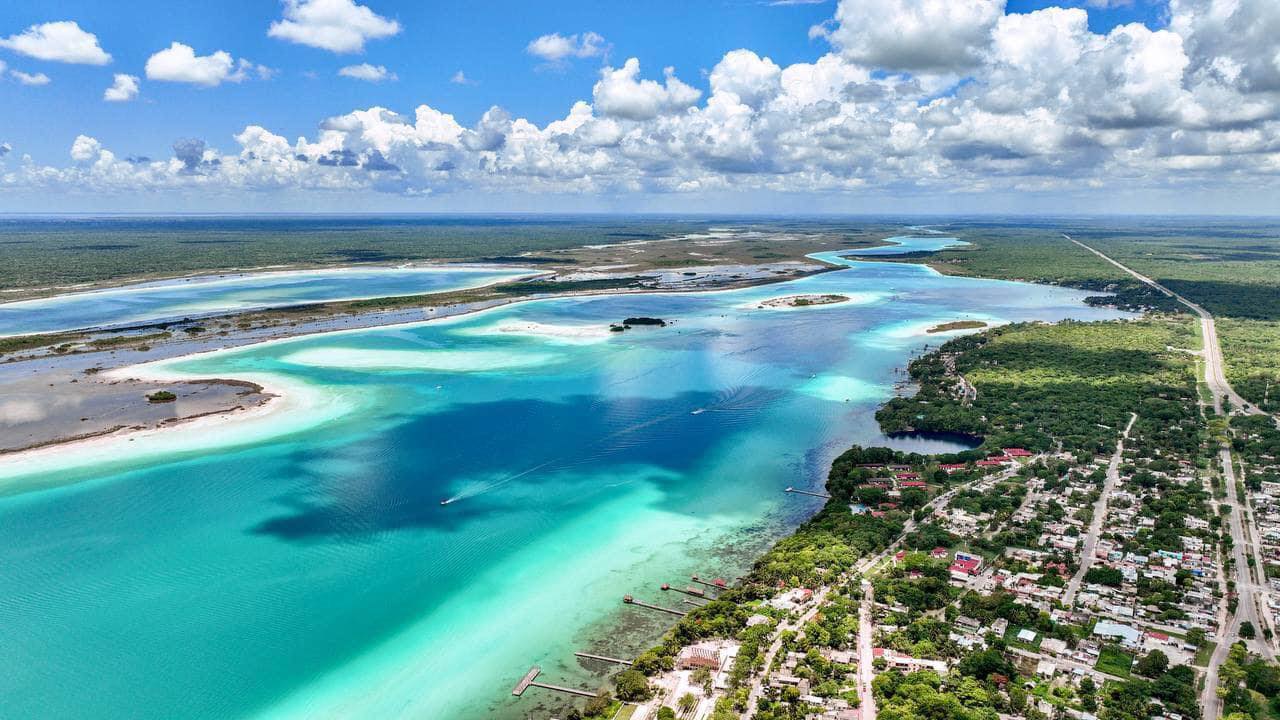 It is the total of the 125 thousand 481 rooms that Quintana Roo currently has. The offer has increased by 30% during the current administration.

Moreover, during the pandemic, construction and investment in the Mexican Caribbean have not stopped, which represents investors’ confidence in this Mexican state.

Bernardo Cueto commented that 5% that they expected fewer visitors, and this increase was surprising over the projected figures. He recognized the tremendous effort and work of the private initiative and industry workers. 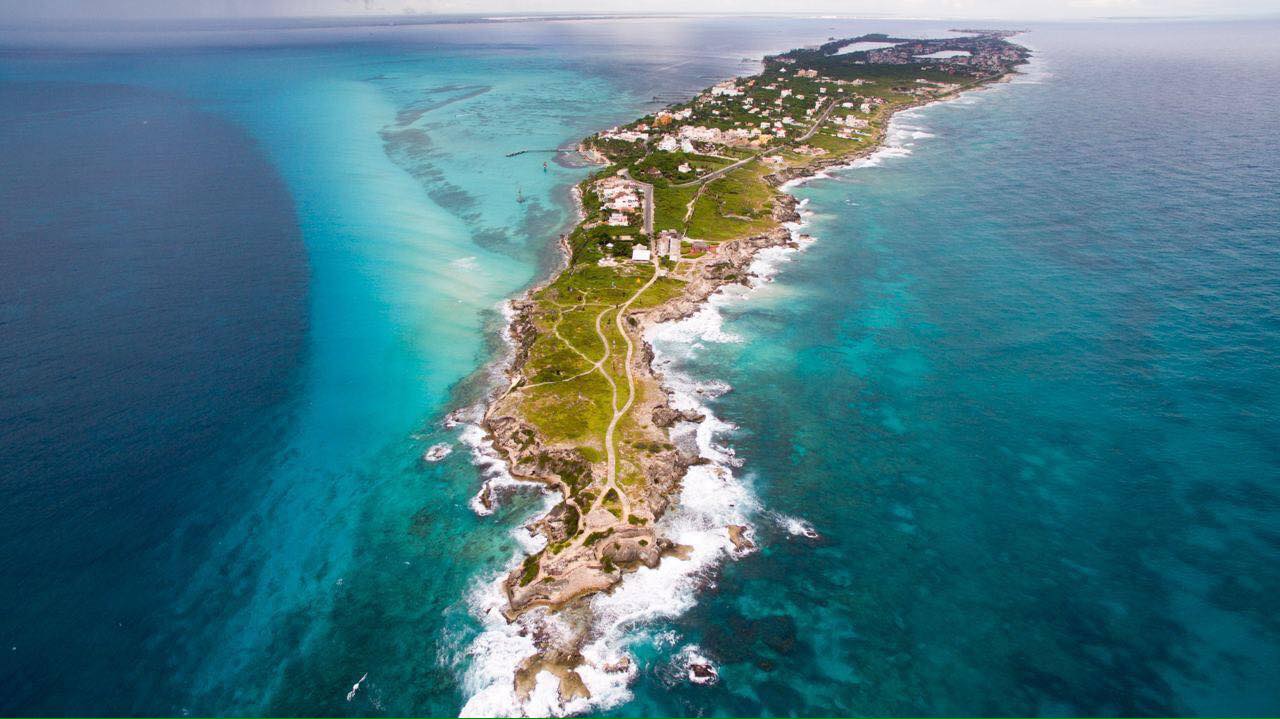 Invest in vacation rental property and put it to work!

Invest in vacation rental property and put it to work with these successful market figures and economic spillover registered during this summer.

You have the guarantee of investing in the Mexican Caribbean with a quick return on your capital, as well as putting it to work to generate greater resources.

It should be noted that there is an inventory in Quintana Roo of 40 thousand vacation rental properties used for rent on platforms and real estate companies. Thus, you have a large market if you decide to put your investment to work.

Always remember to reach an expert if you plan to invest in vacation rental property. Use it as  your holiday home or investment in this tourist destination.

Therefore, do not hesitate to seek advice from Top Real State Mexico experts who will gladly assist you in purchasing your property. 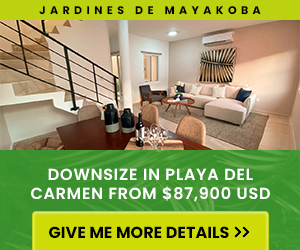