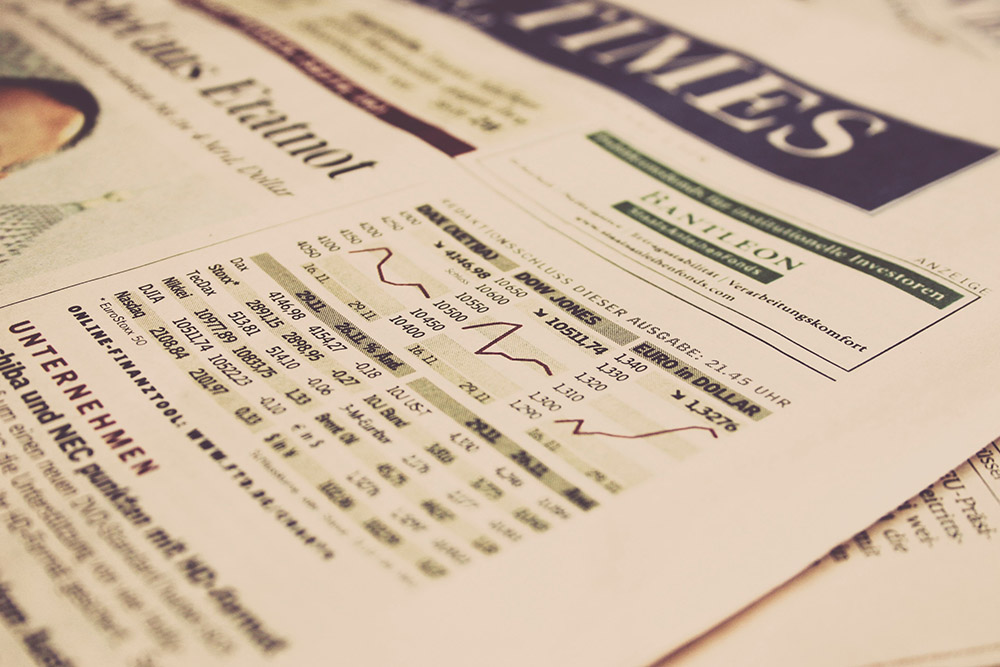 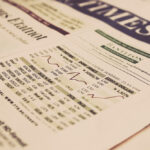 Mexico has had plenty of historical events making it the country it is today. Mexico’s trek to freedom began in 1810 with the ‘Cry of Hidalgo.’ On August 24, 1821, after Mexico defeated Spain’s Royal Forces, the Treaty of Cordoba was signed, and independence was inevitable. In 1823, General Santa Anna and the … END_OF_DOCUMENT_TOKEN_TO_BE_REPLACED 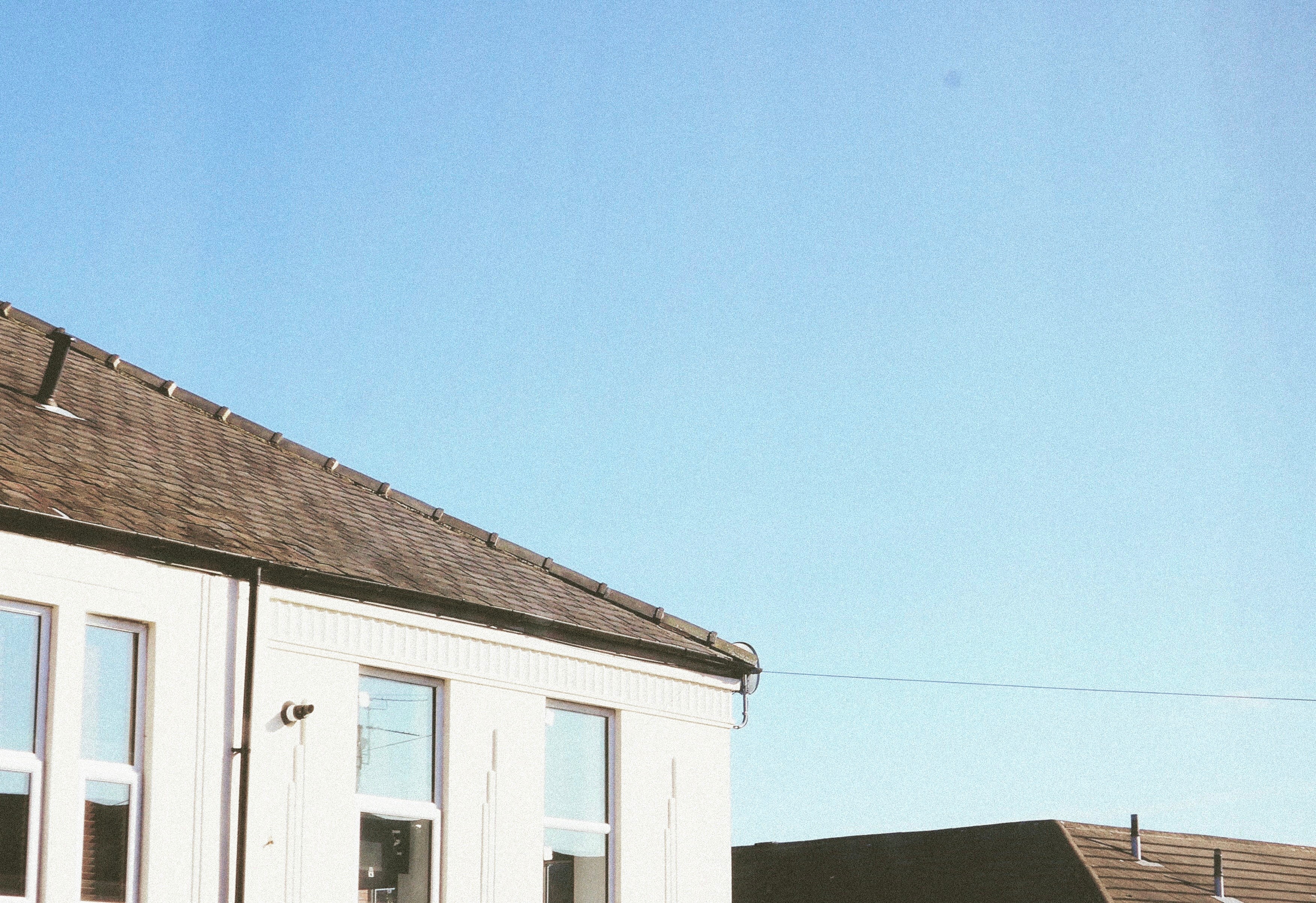 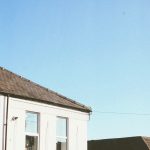 Americans do in excess of 63,000 searches per month for properties in Mexico. This is because Mexico is the top location for Americans to purchase property in to retire. Locations such as Cancun and Puerto Vallarta are some of their favorite spots to settle down and enjoy those golden years. However, purchasing … END_OF_DOCUMENT_TOKEN_TO_BE_REPLACED